Well, this is an interesting circumstance, I don’t know quite what to make of it. It seems as though Lil Wayne’s latest effort, the controversial “rock album”, or better known as Rebirth, has leaked to the internet. According to wikipedia, take this with a grain of salt, the album was shipped out with 500 pre-ordered copies early because of a shipping mistake. Even if this isn’t the final release, you will most likely see Rebirth pushed up to try to narrow the gap because the release date currently is February 10th, 2010.

Update: The album has been pushed forward to February 2nd. The album has received mostly negative reactions to the extent that everyone is already talking about Carter IV. 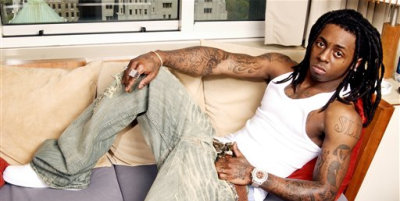 Hi-Tek will be releasing â€œHi-Teknology 3: The Chipâ€ with Babygrande Records. The album will be in stores Nov….

The two most anticipated albums of the year to date will be dropping today. Illest will keep you… 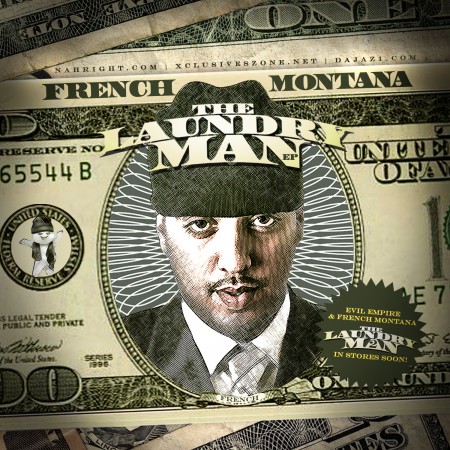 French Montana has released an entire EP to the internet. The album features appearances from Max B, Dame… 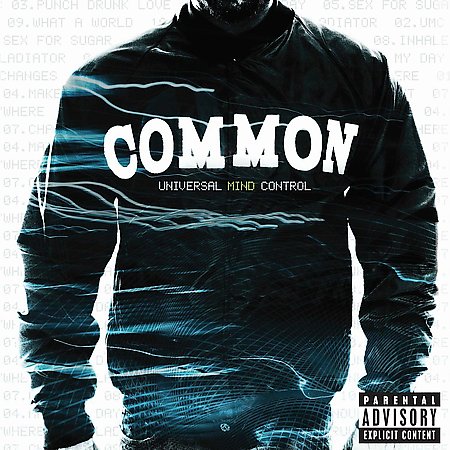 Common’s latest album has leaked to the internet. The album was originally titled Invincible Summer, but you know… 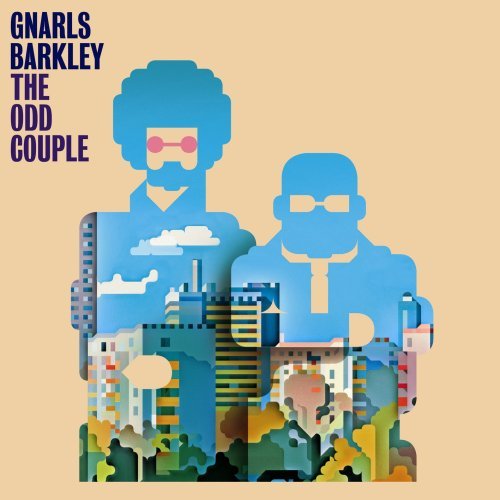 The highly anticipated second album from Gnarls Barkley has leaked to the internet. “The Odd Couple” doesn’t come…