Lil Wayne has been dominating the hip hop conversation over the last couple weeks.

He has a hit single on the charts, an album that sold 400,000+ in the first day, and likely sold a million in its first week.

When the song “Mr.Carter” leaked it was quickly decided that the follow-up to “Hello Brooklyn” was the better track and has been widely praised.

Lil Wayne redid his first verse and you can download the alternative version here. This song does not appear on “Tha Carter III”. 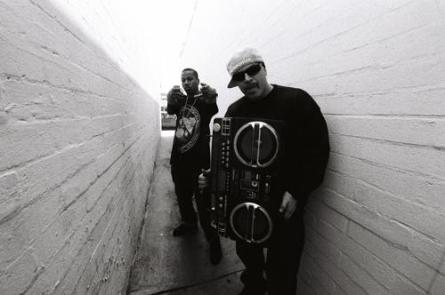 A new hip hop song from DJ Muggs and Planet Asia titled Sleeper Cell. You can download it…

A track with a few underground artists titled, American Gangster, and you can download it here. Download Ya… 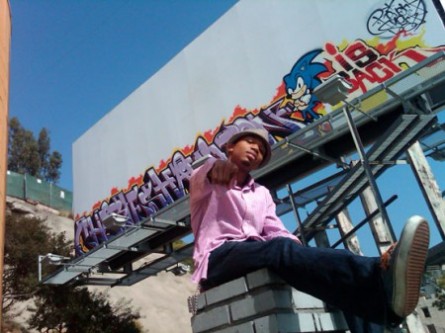 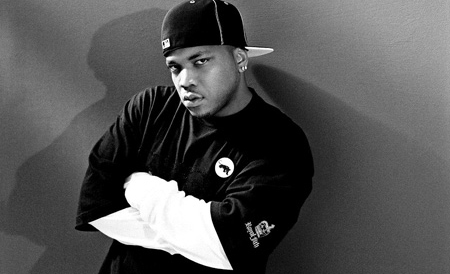 After battling with his label Atlantic Records over the release of his third album, Lasers — and landing…