Before Lil Wayne went to jail, the workaholic went into overdrive, recording a bunch of material and more relevant to this post, four new videos that will debut on MTV and MTV2 over the weekend. Here is the first one, expect a Lil Wayne take over for the rest of the week on Illest Lyircs, we have some big Lil Wayne fans, and critics alike. 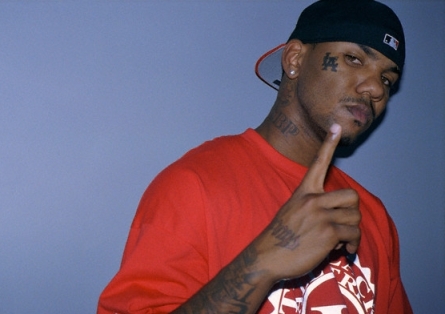 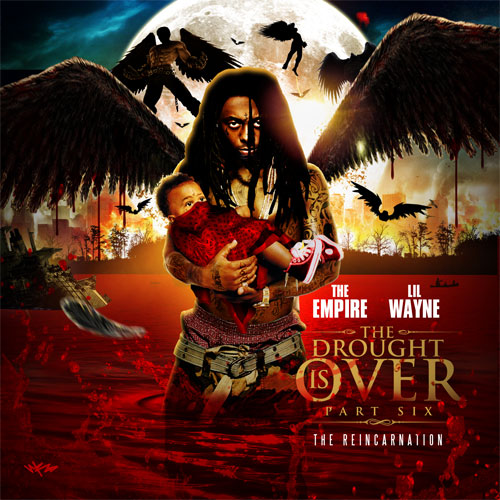 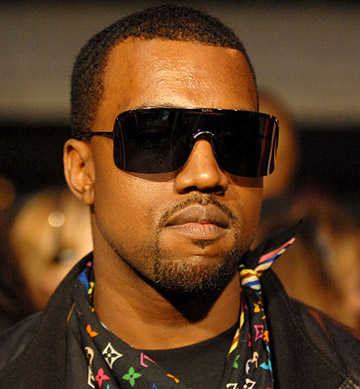 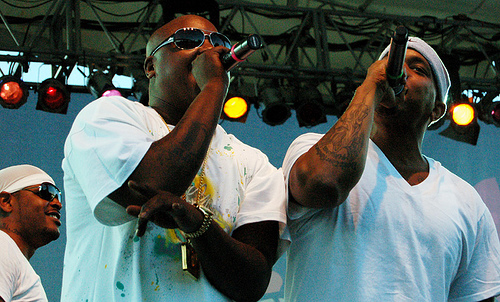 Jadakiss returns with another hip hop music video titled Who Run This. You can watch the video that… 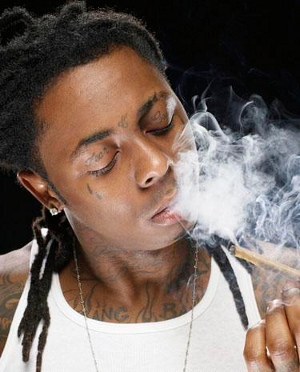 How hot is Lil Wayne. He spends most of the year locked up in jail and still remains…