According to an eyewitness the incident took place in the VIP lounge at Club Dream in downtown New Orleans. The eyewitness reports that an up and coming rapper performing that night who goes by the name of Lil’ Dee, approached Lil’ Wayne with an intent to start a fight.

The two exchanged words when Lil’ Wayne got out of his lounge chair headed of VIP. According to the eyewitness then, Lil’ Dee grappled Lil’ Wayne’s arm and turned him around.

Read the full story from a friend-site (Atlanta Urban Music)

Kanye West falls to the number 2 spot this week on the billboard spots, fortunately for Kanye it… 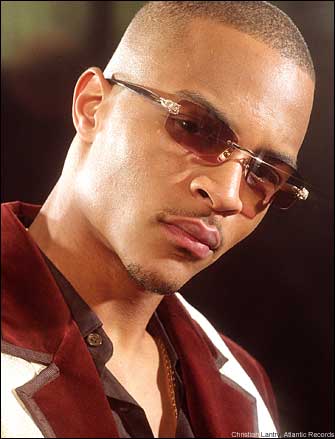 The best psychiatrist in the world couldn’t grasp all the contradictions that make up Clifford Joseph Harris, Jr….