One of the most infamous members from the famous Wutang group s highly anticipated album “The Offering” has leaked to the Internet.

Gun for Gun leaked to the Internet earlier this month to praise from the hip-hop community. The song features Nas.

As usual we suggest that you don’t download the album and support the artist. Especially the underground emcees who are going to have trouble selling 100,000 records.

It seems like the millionth time but the Carter III has an official release date in May. The…

Juelz Santana is back with a brand new Mixtape. It will be interesting to see if he can…

Kanye West once again tops the list of grammy nominations for his work over the last year. Best… 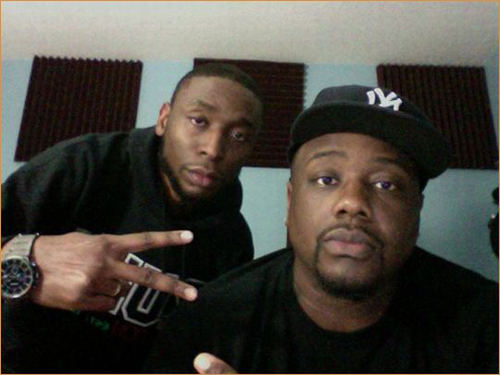 Despite the song being renamed from I’ll still kill to I Still Will, 50 cents new single off…