Kanye West broke out from Jay Z’s 2001 smash album the blueprint and will be producing most of the third sequel to the album of the same name.

The hype has been crazy since Jay Z announced during a live performance with Kanye West that “blueprint 3 is on the way”. We are just starting to gather bits and pieces about the album that is expected to drop late this year.

Kanye will indeed be producing most, if not all, of the album. Remember back in the day when an artist would do a whole album with one producer for cohesiveness? Think classic Snoop or Jeru with Primoâ€¦ and fast forward it to 2008.

Jay will be leaking the finished version of â€œJockinâ€ as soon as he adds a new 3rd verse to the song.

Tracks to look for include the aforementioned â€œJockin’ Jay-Zâ€ and a new track entitled â€œVictoryâ€ that the rumor mill says is simply amazing. 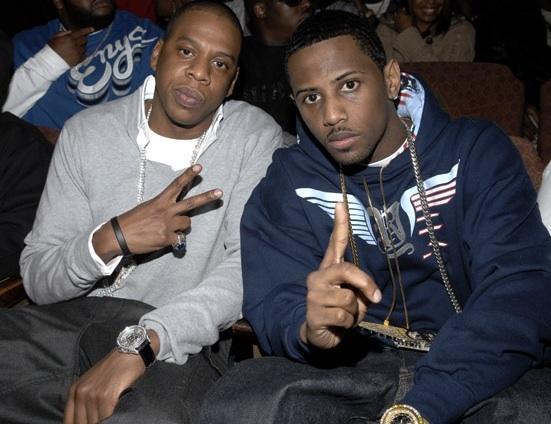 A new hip hop track from Fabolous featuring Jay Z titled When The Money Goes, the sequel to…

Paypa is just another brother from the streets trying to make it, well, his label has been indicted…