Kanye West makes his much anticipated return to perform his upcoming single off What Big Sean Says. He has basically disappeared since the incident with Taylor Swift where he tore the microphone out of her hand while she was receiving an award for the best music video.

A great reaction for the guy, you can only hope that he straightens himself out, and goes onto be an icon in hip hop because the guy does put in work. Not everyone liked LL Cool J, but at the end of the day, you have to respect the body of work.

Apparently the aforementioned album will be coming on September 22nd. That gives Kanye a couple more award shows to mess up at. 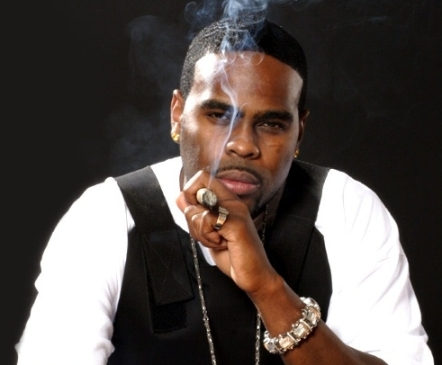 Crooked I won’t admit if he got shot or not, but does admit that the situation occurred and… 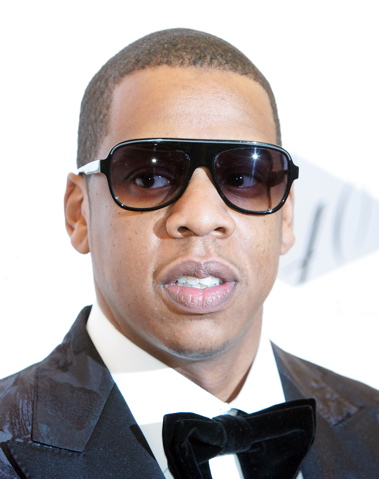 I’m pretty surprised that Eminem does not appear on this list, considering the fact that Relapse is the… 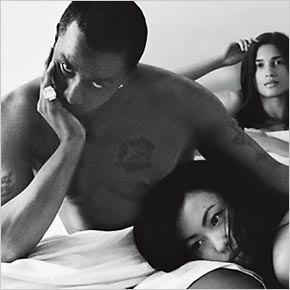 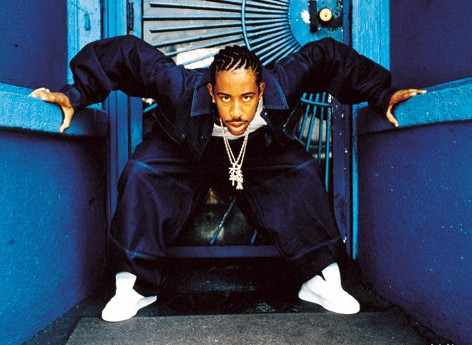 Nas speaks with Barack Obama as a presidential candidate with MTV. He thinks Barack could be great. His…