We have been following the race on album sales between these two major albums and have the latest results.

So far the estimates seem to suggest that Kanye’s “Graduation” will sell about 700,000 copies in the first week, while 50’s “Curtis” will sell a lot less at 500,000 (half a million) and come in second place.

We will update you at the end of day three.

Cassidy has had his fair share of drama lately. He is taking the negative and attempting to make… 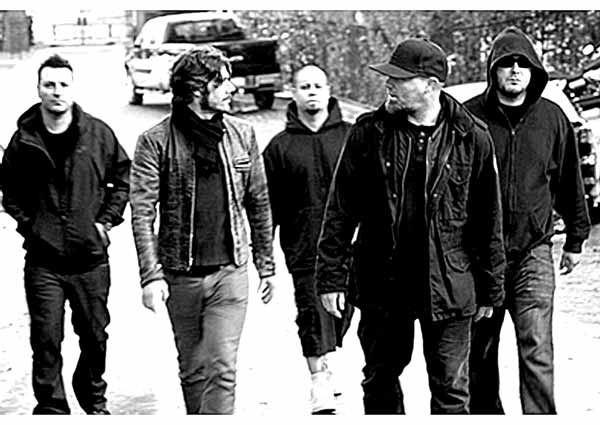 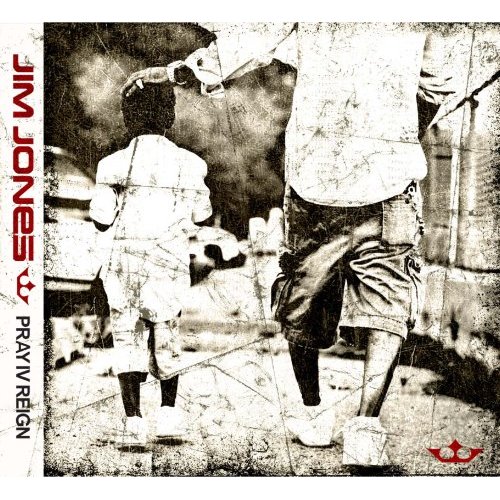 Two underground artists who always come up in the favorite underground rappers list are on this new mixtape.

Of course, the entire purpose of this is to see what the best rated hip hop albums of…

Saigon will not be the only one releasing a pushed back album December 4th. Wow, this is an…