Apparently, Kanye West can’t seem to fly in a plane without being involved in some kind of altercation. Kanye West reportedly threw a fit when he and his assistant were placed in business class instead of first class on their way back to New York City from the Grammy’s on February 1, according to the New York Post.

“He wanted to be bumped up,” says a witness to the incident told the New York Post.

Eventually, Kanye was placed in the first class section of the plane.

A little over a year ago, Kanye West and his manager were arrested after damaging cameras of two photographers at Los Angeles’ LAX airport. Ironically, it is the same airport Kanye’s flight on Monday left from. 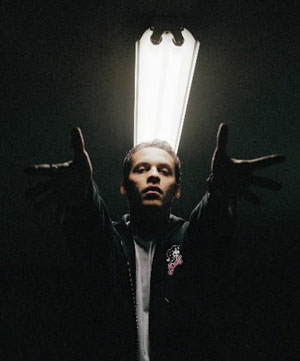 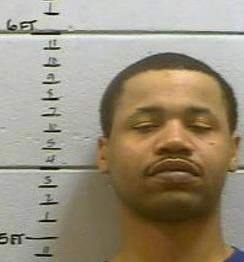 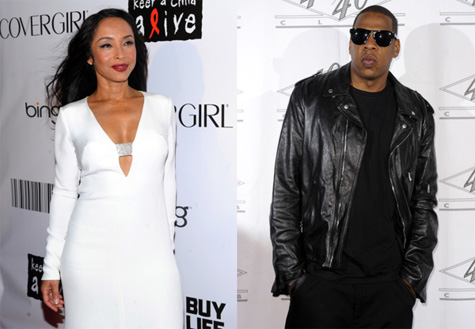 Well, if anyone was ever going to brake Sade’s cherry, let it be the king himself, Jay-Z. Jay-Z… 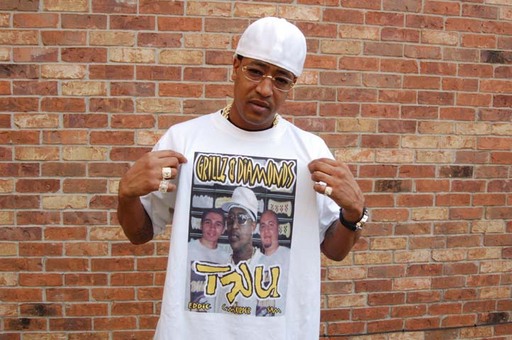 C Murder has been sentenced to life for the murder of a sixteen year old kid. He was…