To jumpstart the KevinNottingham-sponsored Black History Year: Installment Two, JYoung teams up with three of Michiganâ€™s best to school listeners about the Black Panther Party.

JYoung, One Be Lo, Mae Day and J.A.E. rhyme as founding members Huey Newton, Bobby Seale, Angela Davis and Eldridge Cleaver, respectively, between chants of the Ten-Point Program that fueled the organizationâ€™s work. 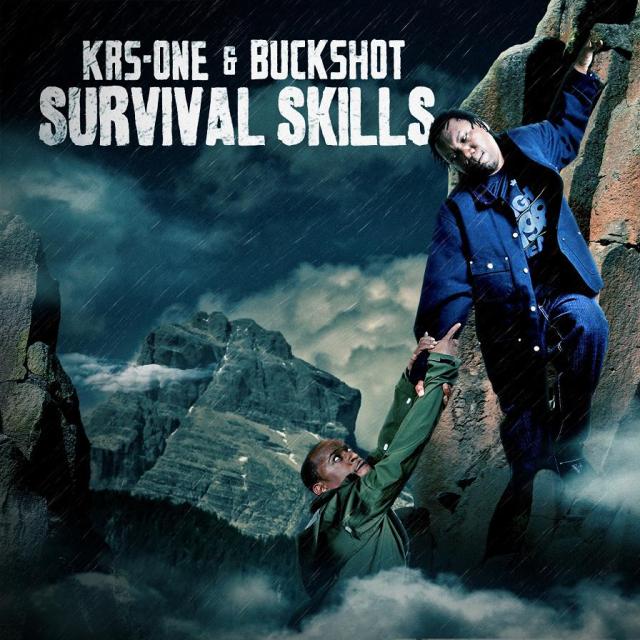 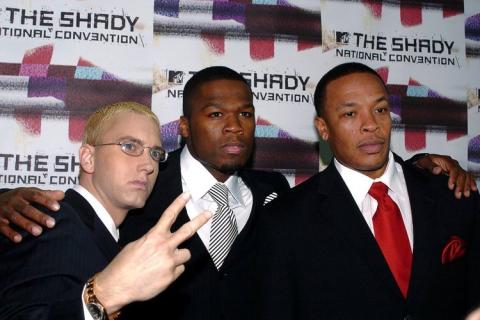 The song name alone is interesting enough for you to give this a listen. On top of that,…

Some new music from Chamillionaire off the upcoming Mixtape Messiah V, which will be dropping in November. My…

Family Business is the original track with Ransom and Joe Budden before Fabolous and Hitchcock got on it….