Juvenile will be releasing his ninth solo album Cocky & Confident on November 17th, 2009. The follow-up album to Reality Check, which was a well-received studio album. Juvenile has had some tough times in the last couple years, its nice to see Juvenile return with this upcoming album, and more relatively this track featuring Gucci Mane. The Game has a brand new track with Keisha Cole, Pain, you can download it here. Download The… 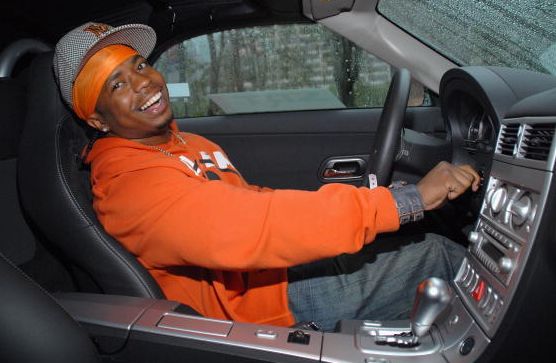 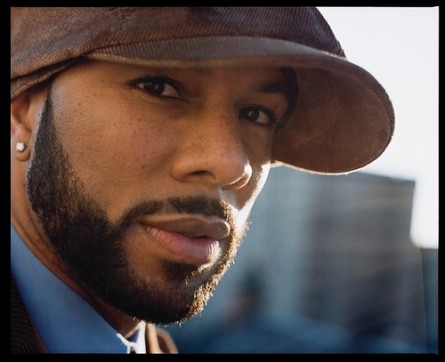 All credit goes to nahright yet again, while browsing through the forums I came across Chi-cities finest Common…. 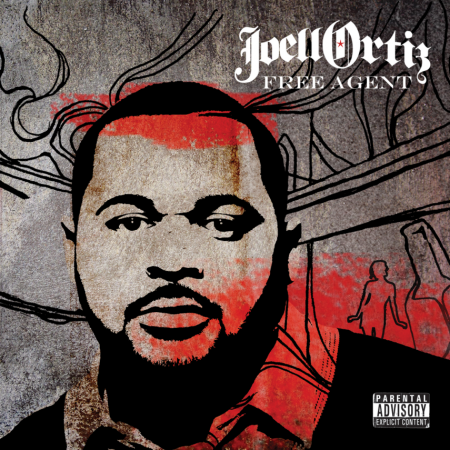 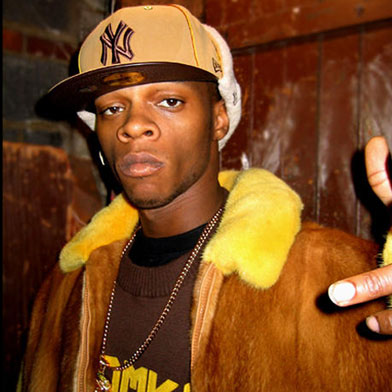 A new hip hop song from Papoose, Bun B, Chamillionaire, which is titled 6 Million Ways To Die…. 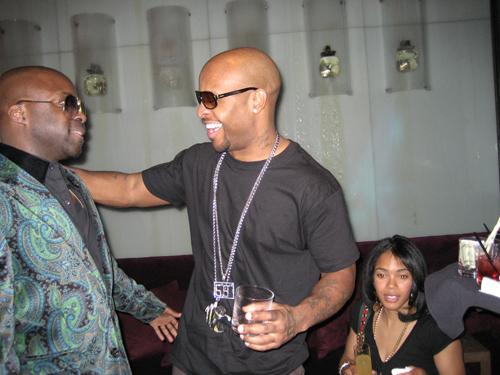