In one of those rumors that nobody believes is possible, but they hold out a little bit of faith despite the fact they wouldn’t expect much from it.

NYDN gossip columnists Rush & Molloy, who predict all of happenings in hip-hop are speculating that the album is on it’s way.

Rumors continue to swirl about Jay-Z’s still-unconfirmed new record label, Carter Music Group. We hear that Jay is partnering with rapper Nas on an album of duets, “The Kings of Hip Hop,” to be released on the label early next year. Jay’s rep is keeping tight-lipped.

Illest Lyrics will keep you updated with all the latest news and music from Jay Z and Nas. 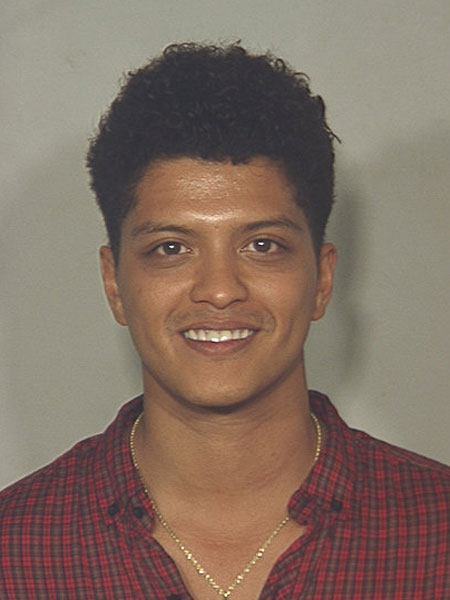 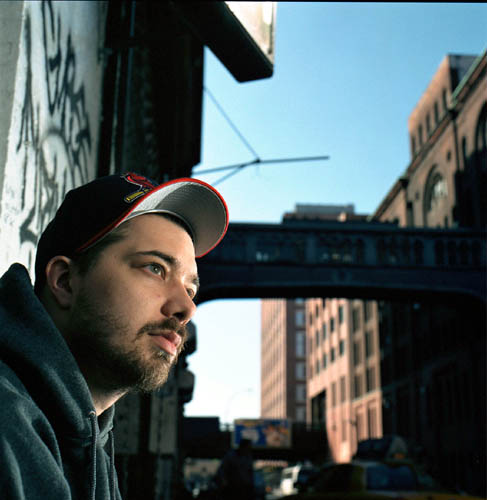 It’s been three and a half years since Aesop Rock released None Shall Pass. Besides producing an album… 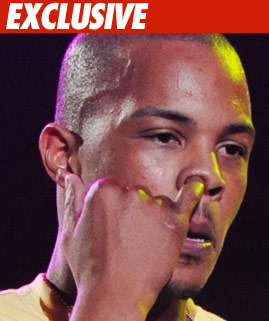 Grammy-winning rapper T.I. is headed back to Atlanta and may soon be ordered to face the federal judge… 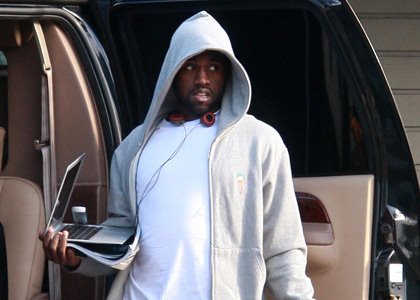