Jay Z discusses Lebron James with Steven A. Smith, he also gives his opinion on the gigantic “upset” that was the Celtics beating the Cavs, which many of us with an actual brain would not describe as such. Jay is quick to point that out in this interview, but let’s not forget, Jay has been known to rep that green in his day. He once stated that he knows all the history of the legendary franchise, which isn’t much of a surprise, because we all know Jay Z was a big fan of the NBA long before he owned a stake in the Nets. Hell his retirement, and return, mirrored that of another legend. Jay also touches on the speculation that has already begun to swirl about what jersey Lebron will be wearing next year, preferably a new one? Who are we kidding, the Lebron James free agency has been the hottest topic in the NBA since 2008. Probably, the most covered story since Jordan made his first return to the game.

Yesterday, his highly anticipated album, Tha Carter III leaked to the internet. Here is an interview with Lil…

Peter Rosenburg catches up with the Lox after Summer Jam. He hypes, Kiss My Ass, You can watch… 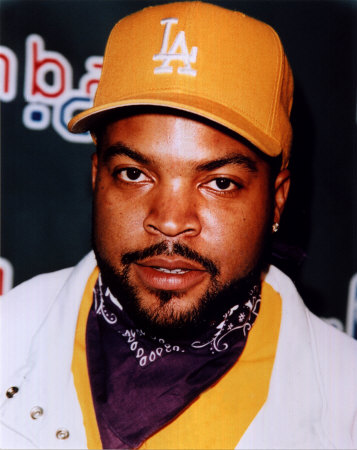 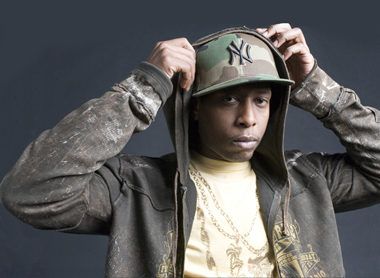 Talib Kweli gets an interview with Hard Knock where he discusses everything from Lauryn Hill, J Dilla, 50… 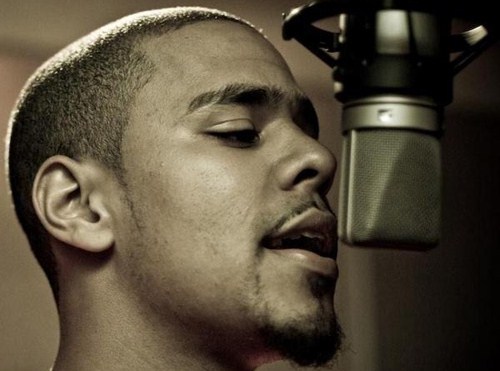 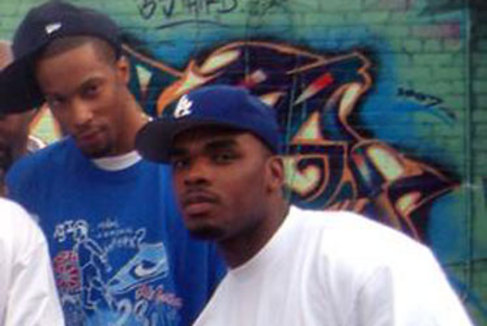 Bishop Lamont confirms that he is still on aftermath, despite the rumors started over the weekend by DJ…