American Gangster will be out November 6th. Jay is making the rounds now to talk about it.

Jay Z, recently sat down with MTV to talk about the record with Lil Wayne titled “Hello Brooklyn” off the upcoming album.

We should also mention, he told MTV that getting Jadakiss on Def Jam is almost complete (about 90 percent). They just need to make some last minute additions.

Maybe them additions are a few other lox members, e.g, Styles P and Sheek Louch?

Jay Z goes on to talk about all the releases coming up including Beanie Sigel – The Solution, Memphis Bleek – The Process, Free Way – Free at Last.

Jay Z also mentions that the Dynasty album 2 is coming. Now how hot is that?

IIt seems as though all the pieces for a Dynasty are definitely falling into place. 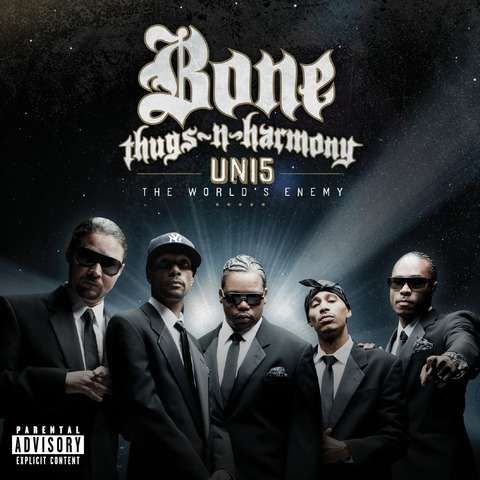 Bone Thugs N Harmony’s latest album Uni5 The Worlds Enemy has leaked to the internet. This is the…

Lil Jon is coming back with a new album, next year, titled Crunk Rock. Jon talks about his… 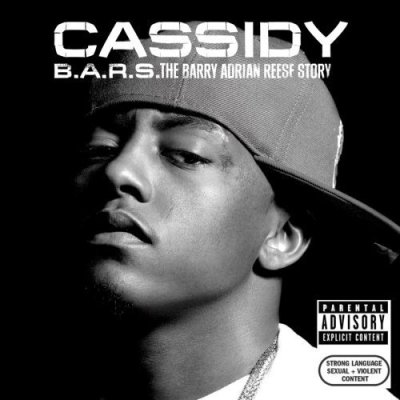 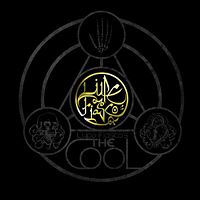 Lupe Fiasco’s, second album, The Cool, will be released soon. Let’s get you up to date. The album… 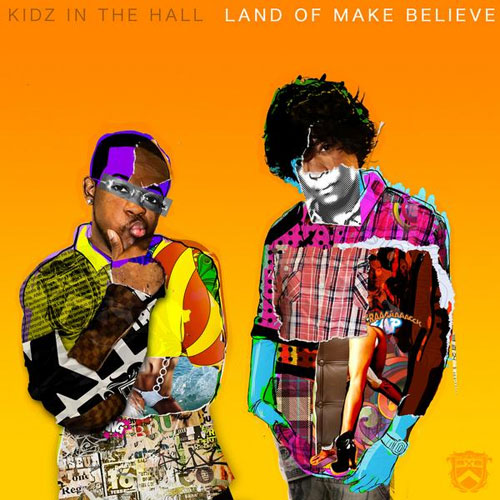 Kidz In The Hall third album has leaked to the internet. This one is the follow up to…

Nobodysmiling has a nice review about American Gangster, maybe it can help you decide to buy the album…