Wednesday, June 8th 2011
Ja Rule is headed to a New York prison for up to two years after being sentenced today in a 2007 gun case. The platinum-selling rapper and actor had pleaded guilty in December after being charged with attempted criminal weapon possession.

The charges stemmed from an incident in July 2007 when the authorities pulled the rapper over as he was leaving a concert in his luxury sports car and found a loaded semi-automatic 40-caliber pistol in the back seat. They later discovered the gun was unregistered and New York law prohibits people from having firearms outside their homes or workplaces.

The rapper, his manager and their driver were all arrested on the scene, as was fellow rapper Lil Wayne who had performed with Ja Rule earlier that night. The 35-year-old, whose real name is Jeffrey Atkins, sat silently during the sentencing at the New York State Supreme Court.
He is expected to serve between 18 and 20 months with good behavior. 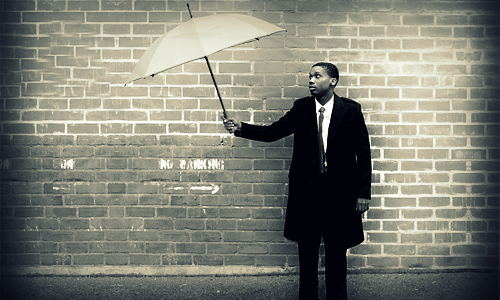 Give me a listen at Currently ranked at #58 of almost 200,000 different instrumentals. Help me out!! New…