Ja Rule is headed to jail for gun charges stemming from a 2007 traffic stop. As if that isn’t bad enough, Ja Rule who will serve 2 years is being harassed on twitter by his rival 50 Cent.

The interesting shakespeare like dialog that occurs shortly after the announcement is made of Ja Rules impending jail time is hilarious, sad, and shows the power of instant communication in the digital age. Just ten years ago, the only way these two would be talking is if they encountered one another on the street.

50 Cent, who is a frequent twitter user, started the text war with these comments “Damn da homie jah rule gotta do 2 years,” 50 Cent tweeted. “Tell him I said don’t worry I got him when he come home. Lolâ€¦Yo word to my mother if anybody knock jah out and f**k him in jail its gonna be on. Lolâ€¦Jah came out the court room yelling who the f**k cancelled christmas. Lolâ€¦Come on its only 721 days stop crying. Its only 104 weeks. Wipe ya nose sucka. Be a man!!!!! Lol”

Ja Rule came right back at 50 Cent with some stinging shots of his own.

“N**ga u P**SY shut up before I smack u in yo mouth again lol!!” Ja Rule shot back. “The nerve of some ni**as!!! Yo boo boo chill out before I tell twitter nation your Lil secret lmfao #dildofif!!!â€¦Why don’t u tell your 3 mil followers how I whoop dat ass TWICE so they can follow a real ni**aâ€¦ lmao!!!”

What is the internet coming to? 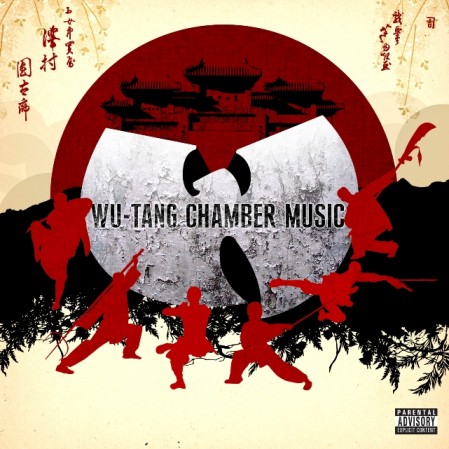 Nahright has been hyping the hell out of this project all day. They just posted up the tracklist…

Mychal Bell was released from jail this Thursday, greeted by Al Sharpton he walked out the jail with… 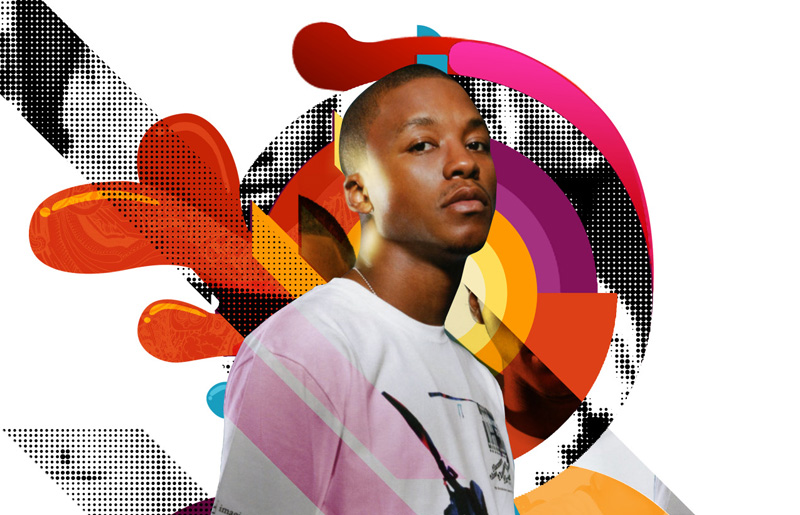 This year, there’s a lot of “wear-n-tear” in the fashion world. Markets are flooded with low brand quality,…