J cole continues his momentum building campaign to wage war on hip hop with this new track off his upcoming mixtape that was just announced on Twitter.

J Cole said on the social network “I’m in a zone. Fuck it. I’ma do a mixtape”. That should be no surprise because Cole has made his name from dropping mixtapes most notably The Come up and The Warm Up.

What brought upon this great inspiration just so happens to be one of J. Cole’s favorite rappers Kanye West. The single from West’s upcoming album Dark Twisted Fantasy titled devil In a dress that leaked a couple days ago.

Villematic, produced by Bink, was inspired by that Kanye West song as will be the whole mixtape. It will be interesting to see how J. Cole handles the concept.

With his new album Cole World nearing closer to a release, it’s expected in either November or December, it really could be a Cole winter. That debut album will be dropping on Roc Nation. 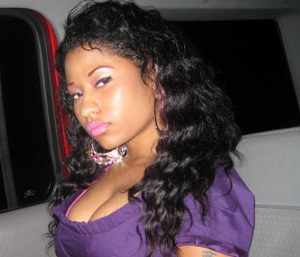 The most popular female MC on the planet right now teams with MTV’s hottest MC, and the top… 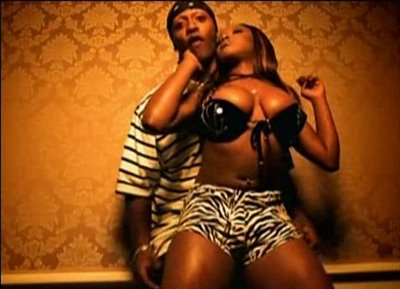 Another track from Foul Mouth Jerk and this one is called Culture of Life. You can get the… 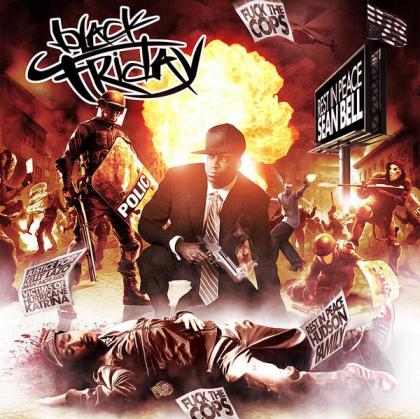 A new track from Tony Yayo that will be on Black Friday Mixtape. Be looking out for that…

On New Years Eve, Chicago Rapper Common, busted out a freestyle at church. Of course, that was interesting… 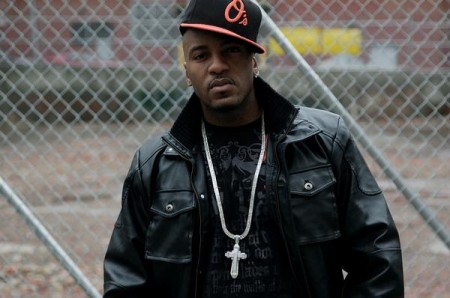