As we have probably all seen the forever video you couldn’t miss the slaughterhouse cameo on Eminem’s verse shot in Detroit while the rest of the artists in forever video were shot in Miami sparking a debate on the web..

So here are the “rumors” that I’m hearing…
That Slaughterhouse appearance in “Forever,” was indeed a non-verbal announcement of the contract negotiations going on behind the scenes. For the past month, both sides have been working towards bringing the group to the Shady label. And that the gathering of Em and the guys at the shoot, is the first of more collaborations to come.

So the question i pose is this good or bad for hip hop? 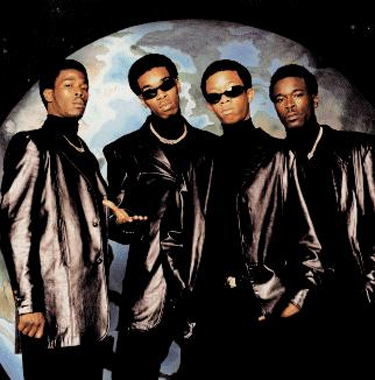 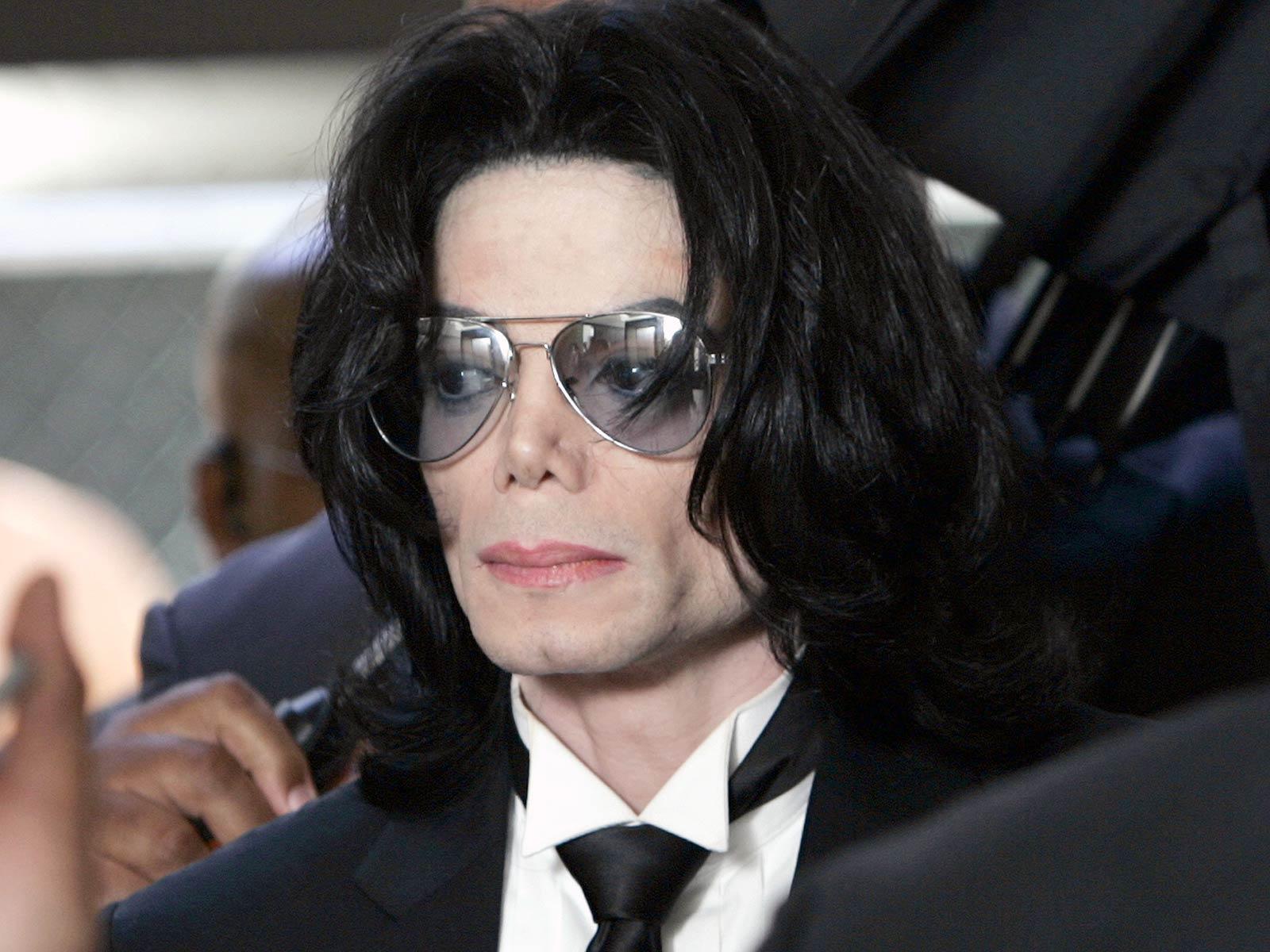 I’m not attempting to break news, I mean, if you don’t know about this you live under the… 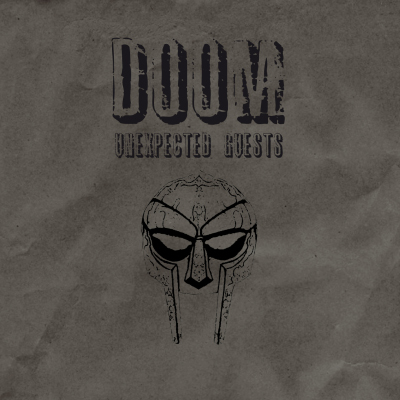 Everybody’s favorite masked MC is preparing to drop a rarities compilation next month on Gold Dust. Hit the… 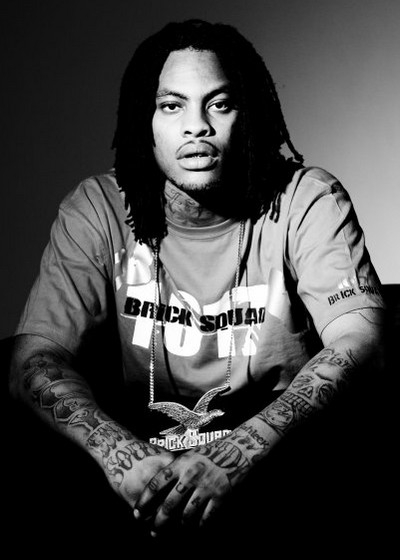 Rapper common is up for the title as the most sexy vegetarian. Other notable artists are also up…