Consequence sits down with Paul Rosenburg to discuss the underground rappers career.

Paul asks, him about the 2007 record that dropped.

He talks about a few blogs saying he was over. He responded by saying “this music game isn’t a ten yard dash it’s a marathon”.

Consequence makes note that, he has been in this game for about 10 years.

He announces, he’ll be doing a record produced by Dilla with a special guest.

Illest Lyrics will keep you updated with all the latest news and hip hop music from Consequence.

T.I & Jay Z get together for a collaboration for T.I’s new album. You don’t want to miss… 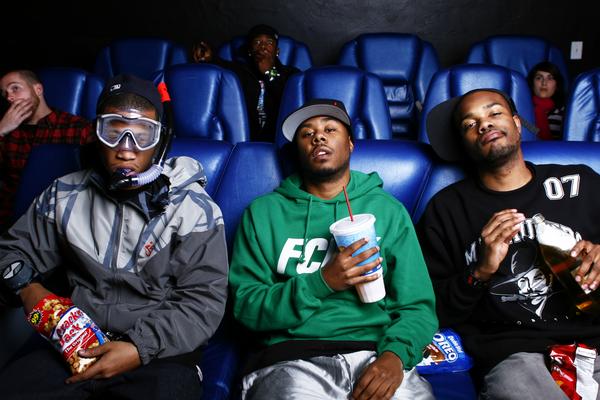 The self titled track off Immortal Technique’s forthcoming LP. You can download it here. Sorry, you can thanks… 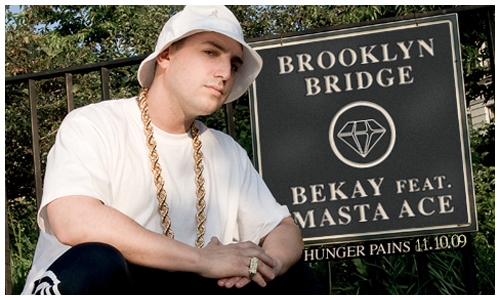 Lil Wayne ruffled a lot of feathers when saying “Fuck all Mixtape Dj’s” and here’s the first response…. 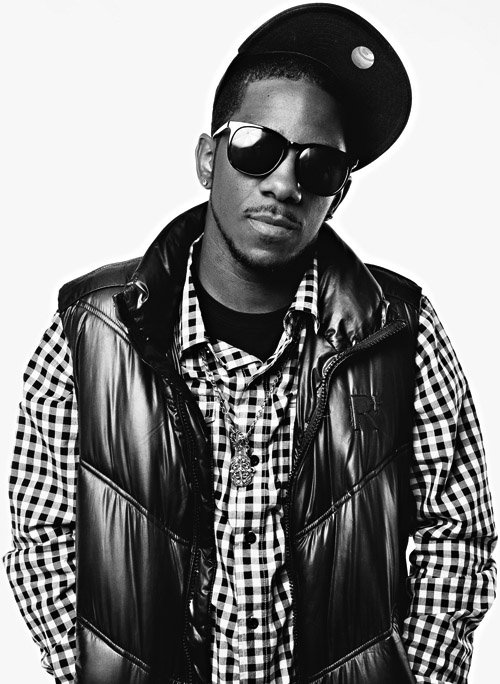