New treatment from Illmaculate’s upcoming release, “The Green Tape“, a project that was sparked by G_Force’s idea to make a beat tape out of Al Green’s 2007 release, Lay it Down, in its entirety.

“We wanted to conceptually flip the album, remaining somewhat true to at least one element of each song from Al Green’s original album,” said Illamac when asked about The Green Tape. 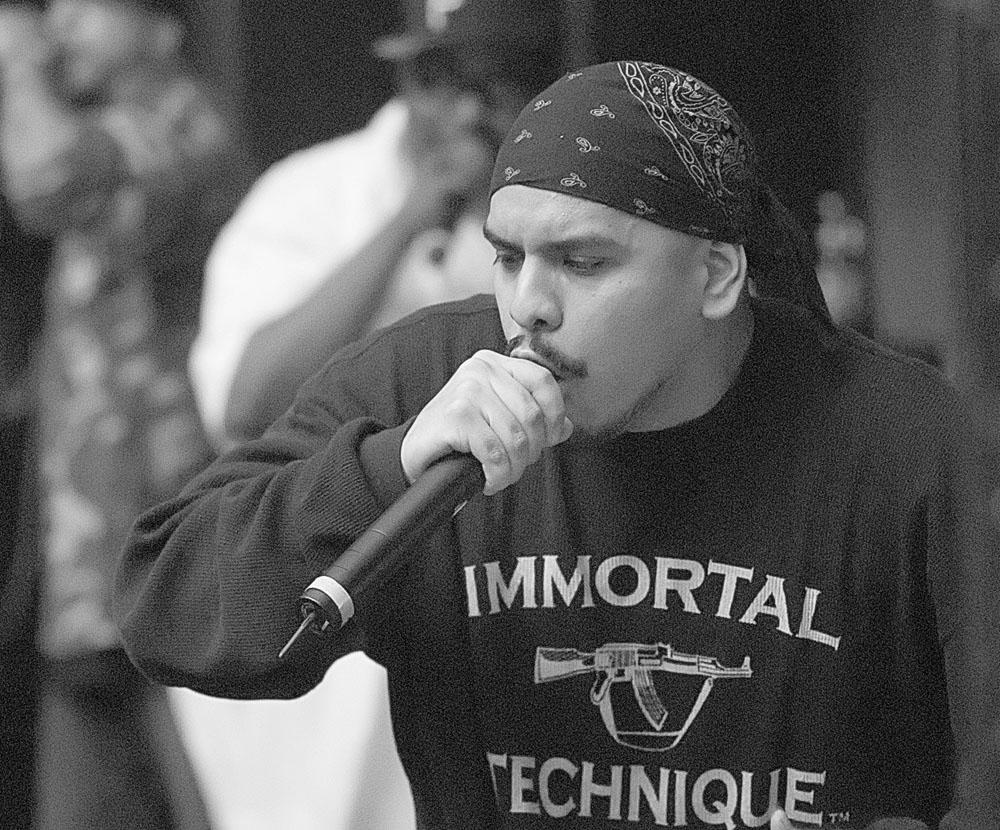 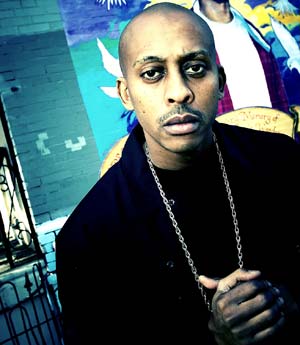 A new hip hop music video from Gillie Da Kid off The Saving God Soundtrack. You can watch…

Nas rips this track to pieces. This was one of his first singles!

Jamician artist Elephant Man is back with a new hip hop music video. You can watch it here…. 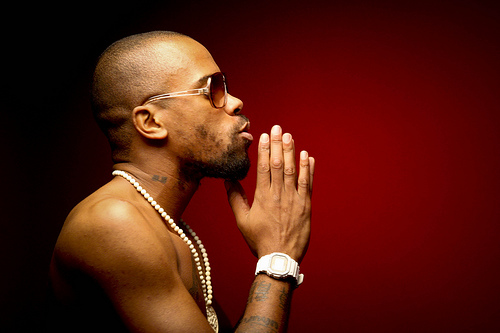 Who wants to be a part of stic.man’s RBG Fit Club? If so, be prepared to essentially simulate… 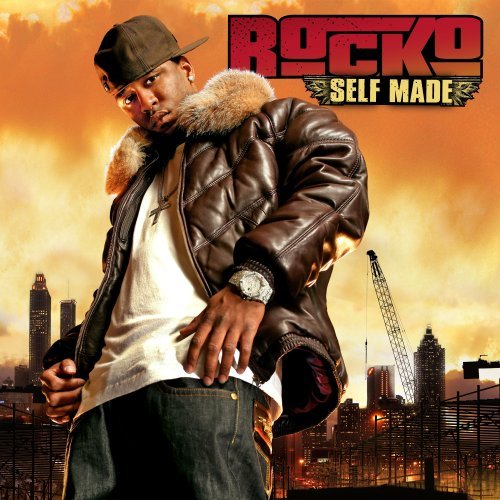 A new music video and the third single off Rocko’s debut album Self Made. If you like this…