Ice Cube’s first single off his new album has finally been released, Gangsta Rap Made Me Do It.

Cube isn’t getting much help bringing this kind of rap back into the mainstream but he is a powerful figure.

I would like to see a really strong collaboration effort for the second single on this album.

Props to Cube though. Still strong as ever and anyone who denies it, is probably hating.

Before you watch the video, Download Ice Cube – Gangsta Made Me Do It

Illest Lyrics will keep you updated with all the latest news and music from Ice Cube. 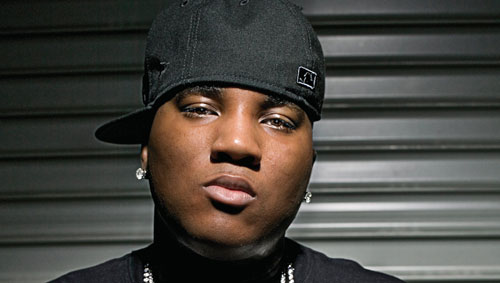 Yet another hip hop video off Young Jeezy’s highly successful album The Recession that dropped this summer. You…

H.N.I.C. Pt. 2 (Head Nigga In Charge) is the third album from Prodigy and it will be released…

Serius Jones returns with a new hip hop music entitled “Back To The Gutta”. You can watch the… 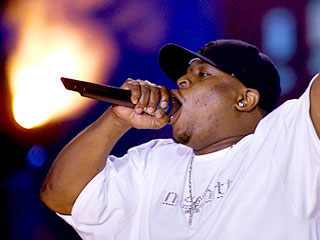 A new single from Scarface’s upcoming album Emeritus, which he claims is his last album. The LP will…

In four days, The Cool Kids and Don Cannon made four classic tracks for the Merry Christmas FreEP…. 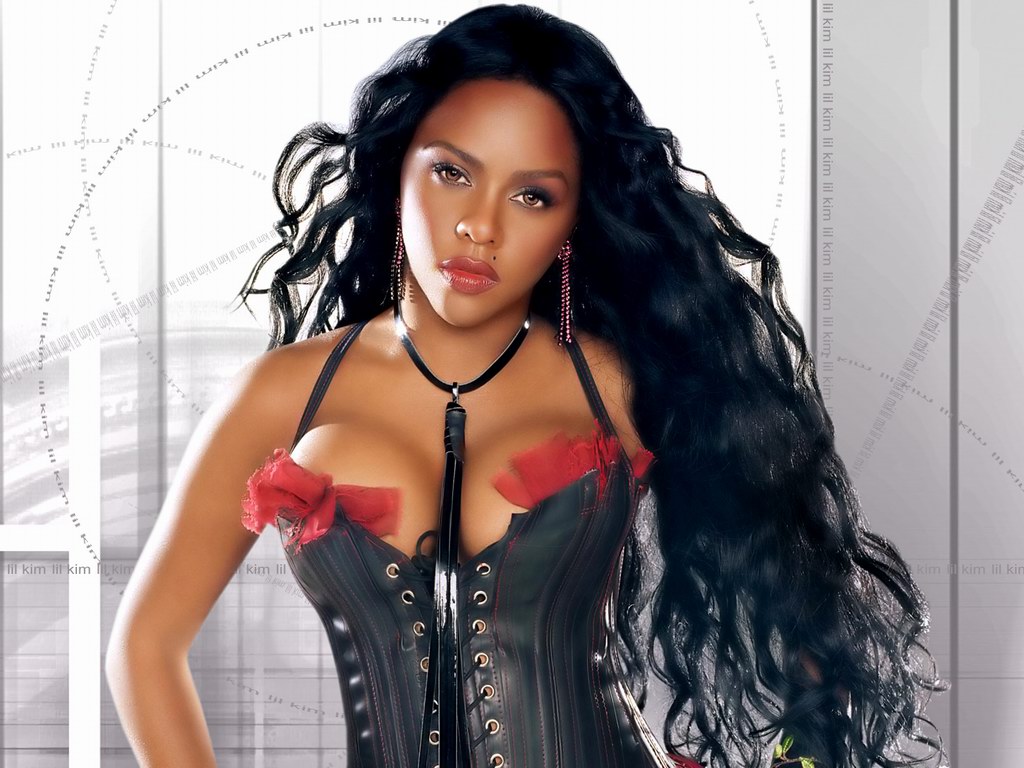 A new hip hop music video from Lil Kim titled Download. The song is basically what you would…