Rapper Fabolous clowns Soulja Boy off of Twitter for letting Kat Stacks in his hotel room in Atlanta. Hitting up Twitter, Fab jokes fun at the 20 year old emcee about his “Stupid Boy Swag”.

Below enlists the conversation of Fab, posting his tweets on his page but wait there’s more…

“I just watched a worldstar-hip-hop video that should be titled “Stupid Boy Swag”, he tweeted Tuesday (August 24) night.

“Lettin Kat Stacks in ur hotel room alone is #StupidBoySwag.. *All u rappers pay attention, that right there is called#StupidBoySwag* AYYYY”

Although Soulja Boy makes a cameo in the video himself, he decided to respond to the allegations via Twitter: “God knows I didn’t do that. That’s all that matters, you are nothing but humans. Pow.” (Hip Hop Wired)

Footage of Stacks and Soulja Boy hit the Internet yesterday. 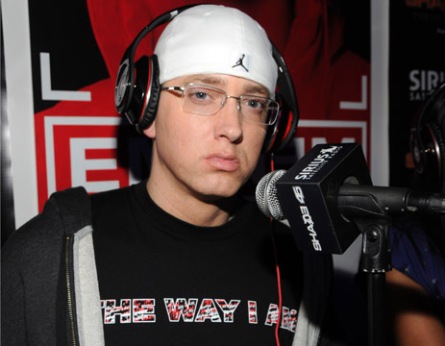 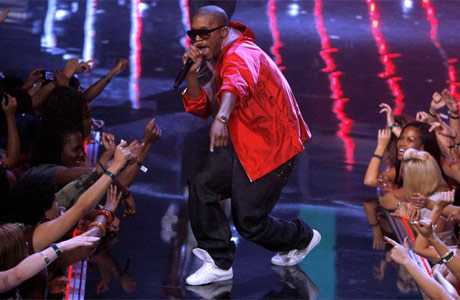 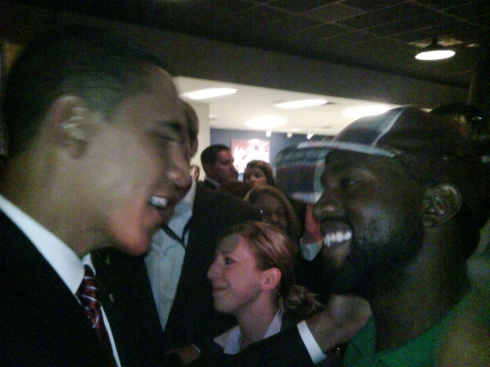 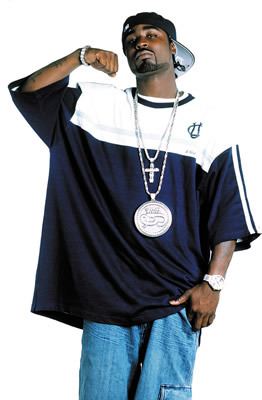 50’s former soldier Young Buck has reportedly gotten his honorable discharge,  granting him freedom after years of being… 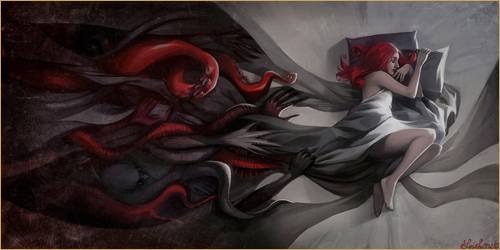 The underground juggernauts known as CunninLynguists, are back with their 5th studio album, check out the track-listing and cover art.