Today, itâ€™s a blessing to announce the official release of Has-Loâ€™s full length project â€œIn Case I Donâ€™t Make Itâ€ via Mello Music Group. The Philly MC/Producer has made waves with his inventive storytelling and mood-setting production, garnering the attention and support from key tastemakers and publications across the globe. From folks like Chairman Mao at XXL to publications such as Okayplayer, DJ Booth, LA Weekly, Giant Step, RCRDLBL, and countless other generous supporters, â€œIn Case I Donâ€™t Make Itâ€ is just the beginning for Has-Lo and what he has to offer the world.

In support of the official release of â€œIn Case I Donâ€™t Make It,â€ enjoy the free mp3 download for the song â€œFiber Optics,â€ another notable from the album. Check the pulsating drum sequencing alongside the haunting string arrangements and revolutionary vocal samples. Combine it with Has-Lo dropping science on the mic w/ the militancy of the Black Panters, â€œFiber Opticsâ€ further demonstrates his ability to create his own sound while giving ode to his forefathers. – Press Release 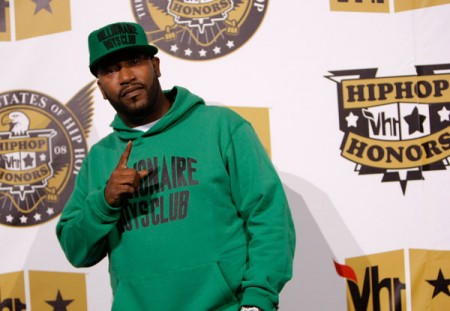 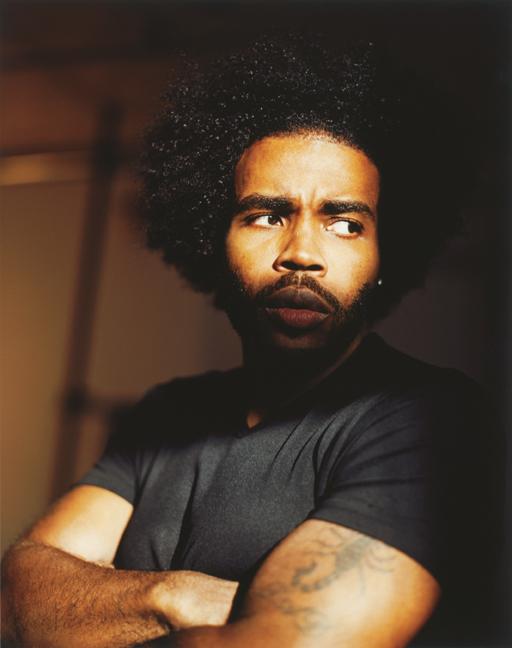 Got this one in the mail today, not in your typical player format, but go with it. New… 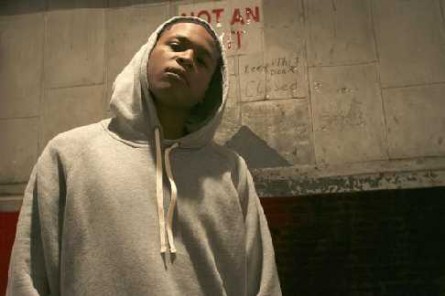 The latest verse from 30 verses in a 30 days. Of course, we won’t able to post them…

Hot Rod gets Lil Wayne on his new track titled, He’s a Beast. You can download the new…

Mac 10 has a new album coming that is called, Soft White, and this track, Big Baller, is… 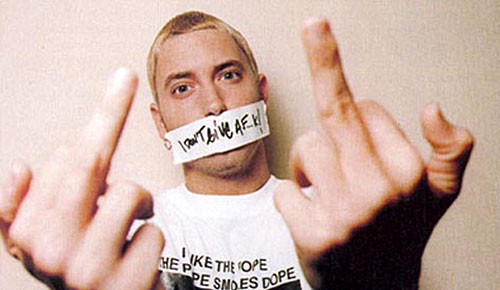 Ready for a disappointing track that you have been hearing a lot about. I’m not saying that Em…