G Unit’s anticipated album, Terminate On Sight, has leaked to the internet. The albums actual release date is July 1, 2008.

The album is the follow up to “Beg For Mercy”. The group consists of Tony Yayo, 50 Cent, and Lloyd Banks. 16. Money Make The World Go Around

50 Cent had this to say about the album.

We ran through 18 records. But what I was doing at that point was I was allowing them to make the same effort that they would make for mixtape material, for the album. So we’ll put portions of that material that were made during that time span on the actual street. It’s not going to do anything but build momentum

It’s like a spinoff â€” the sequel to Beg for Mercy. It was a statement towards the competition, towards other artists. Terminate on Sight is the version where you get more aggressive. This record embodies that. I kinda know where I need to go, because I tested the waters with the material I put out. I get to tell with the response to certain records where I need to be and chill out from other stuff

ChamillionaireÃ¢â‚¬â„¢s second album “Ultimate Victory” will be pushed back from June to September. The first time it was…

A new mixtape from the pop artist Young Jeezy. We’re giving you a direct download! 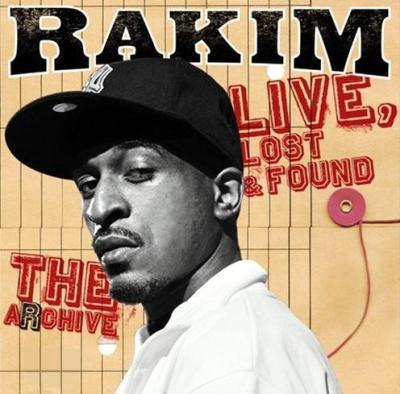 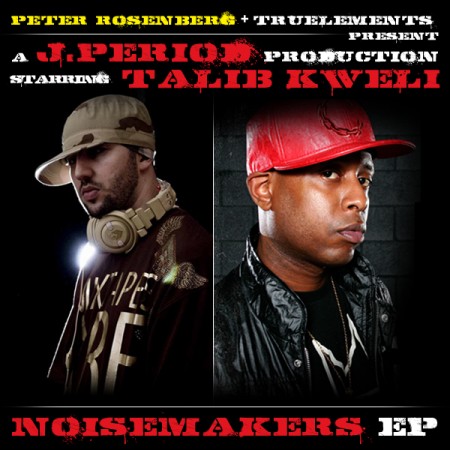 J.Period is a well known hip hop producer, mixtape collaborator, among other hip hop related fields. He has…

This is the first album put together by Playalitical and Chino Xl, a lethal combination, emcee and producer…