“I thought they would sound good on this particular joint,” Fabolous said of the guests on the mixtape. “Musically, I just kind of picked what I felt. I was trying to go for a certain felling and at the same time not really change what I do. I think you can still hear what I do but it’s over different music.”

Although Fabolous appeared at the listening session with longtime associate DJ Clue, the rapper opted not to have a DJ host The Soul Tape, to give the free release more of an album feel.

“The last mixtape I did was There Is No Competition 2, and that was like funeral themed and I went with that whole thing,” Fab explained. “I just tried to raise the bar a little bit with this tape as well and make it look like we paid it some attention. That’s where The Soul Tape come from. Doing something different and not always coming with the same concept.” 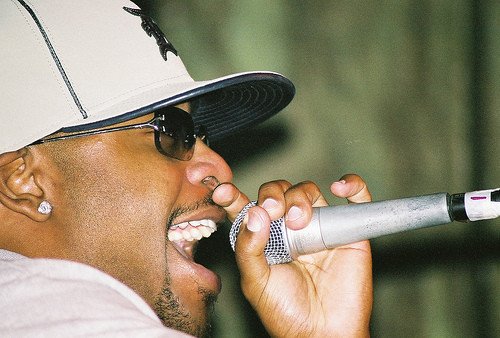 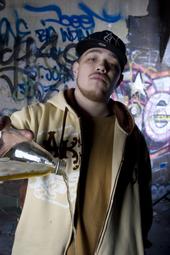 Here’s a brief rundown for those just now catching on; Illmaculate is currently one of the reigning kings…

Ever since Lil Wayne recorded the song Gossip, there has been rumors he was taking shots at 50… 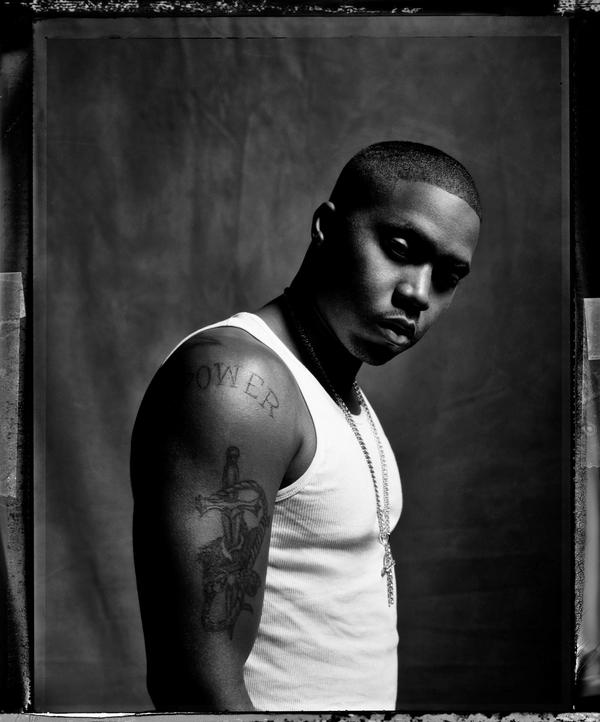 Nas is never one to shy away from political issues. During an interview with misformusic.com on the heels…