“Daddy Was A Sailorman” is a conceptual song that tells the story of a son and father who meet during a dream and begin to discuss the different life choices the father made and how those choices impacted their lives.

“The inspiration for the song comes from me always admiring my dad and his willingness to put his own dreams and aspirations to the side and be accountable to the family he chose to start,” says Esinchill, who also notes Edo G & The Bulldog’s “Be A Father To Your Son” as an influence for his own song.

Speaking to his father, 17 years old in the song, he talks about how “these Marshall, Texas walls are closing in” and instead of pursuing his passions or school, he joins the Navy. Accompanied by Jake One’s mellow production and a soulful hook sung by Esinchill’s father himself, he portrays a man confronted with a variety conflicts, including the decision to have kids. “It’s one of many truths that you’ll find on Vigilante,” says Esinchill, “and they should be explored and discussed.” 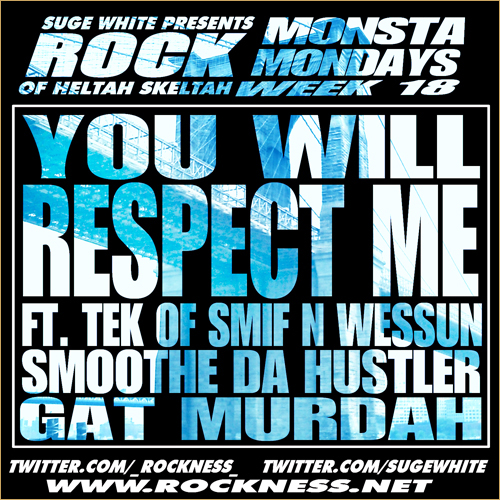 Rock gets a whole bunch of funny names for this weekâ€™s edition of Monsta Mondays. 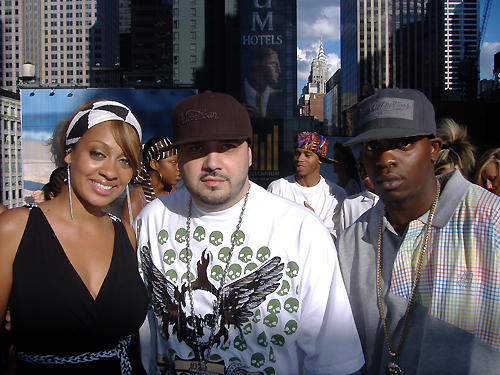 It’s been a while since we posted up some new Obie Trice tracks. This one is called Detroit….

Nas is back with a new track titled ,Black President, you can download the new song right here….

A new track from Xzibit titled dying to live. You can download it here. Download Xzibit – Dying…

Rapper Skillz has a new song titled, Skills, you can download it here. Download Skillz – Sick He…