The combination of Dre and Eminem are back together in the studio after almost four years.

Eminem is working out and back in the studio, just two months after a health scare prompted him to pile on the pounds. The star suffered pneumonia over Christmas, and was photographed in January looking ill and overweight, raising fears for his health from his own mother.

A representative confirms the reports, adding that Eminem is busy hitting the gym: “He’s always in the studio and has worked with a trainer.”

Illest Lyrics will keep you updated with all the latest news and music from Eminem.

Wu tang clan returned this month, December 2007, with the album 8 diagrams. The first week sales are…

He thinks he is at the top of this game, and claims it in this interesting interview. He… 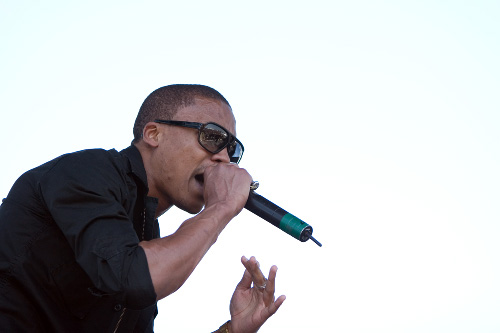