What kind of music video would you expect from the two biggest stars in hip hop. Something way over the top? Well, that’s not what this music video is.

It’s atmospheric, a lot of smoke, dark rooms. The concept seems straight forward enough, a kid is being bullied by his school peers, not unlike Marshall Mathers was during his childhood.

In the video that is sure to rise to number one on the billboard charts, Eminem spits passionately, in a studio, off a piece of paper, the bars from his rhyme heavy verse.

Recovery, Eminem’s sixth studio album was released earlier this year to a warm reception from the hip hop community. Seen as Eminem’s true come back album, this will be the third single off that effort, with Not Afraid and Love The Way You Lie coming before it.

In unrelated news, Lil Wayne’s EP I Am Not A Human Being was released on September 27th, which was his birthday, and has already topped the charts.

This is the unreleased video Hustlers ft. the Game off Hip Hop Is Dead. The video is cool….

Obie Trice and Saigon get together for an unlikely collab. They put together a nice little video. What… 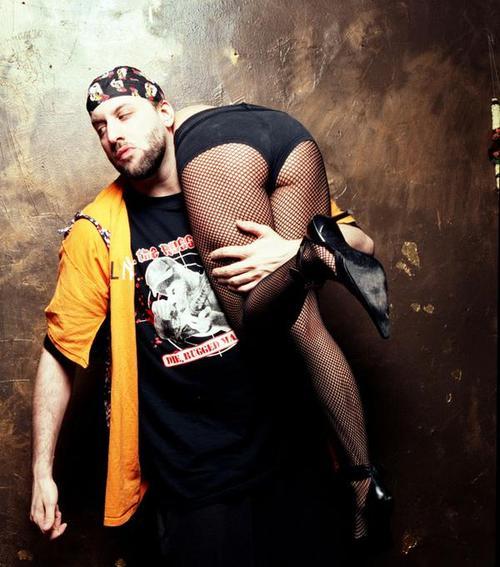 Nice performs his new song off his greatest hits. He brings a kid on stage to help him… 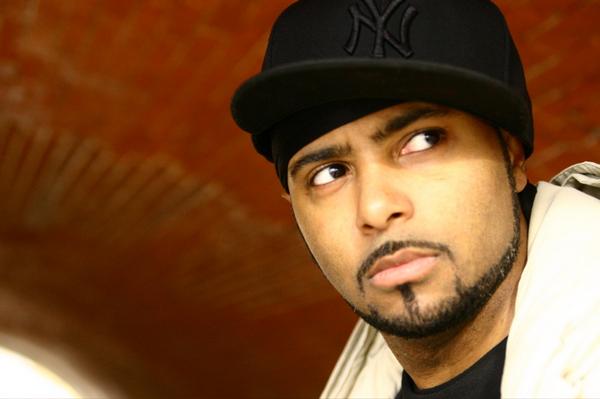