A hilarious cut from Eminem and Chaos Kid recorded sometime between 1988-1992, the track has the two artists rapping about having a bad day. A very far stretch from what Eminem released a decade later, but you can see his personality start to break through even in these early tracks.

The name of this song is Poo Butt and the other two are Artificial Flavour and Unrealistically Graphic. Kidz in the Hall have an album coming out titled The In Crowd. This is the first single… 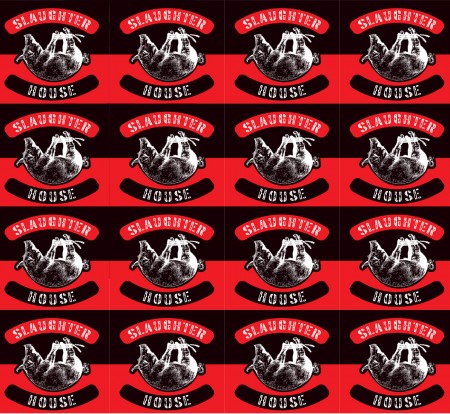 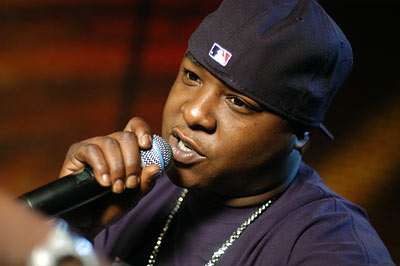 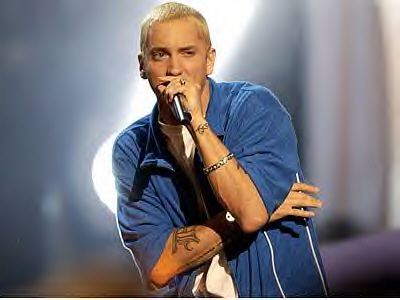