A new photo of Eminem, Dr.Dre and 50 Cent on the video set for Em’s upcoming single. Of course, there has been some rumors via Eminem’s official twitter page that the single could be called We Made You. The single is suppose to be released early next month. We will have that available when the time comes.

Papoose gets at Camron and Lil Wayne on this hip-hop interview. Whoo talks about Camron being wack now…. 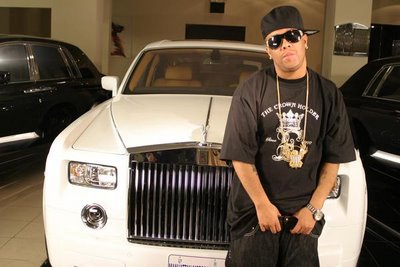