The 2010 VMA’s feature the new generation of pop artists like Justin Beiber, B.o.B, and Lady Gaga who are being focused on.

The two veterans that have been dominating the VMAs for years are Eminem and Kanye West, both respectively opening and closing the show.

Eminem started his performance in a small room with just a stage and a few fans, a la 8 mile. Turning around half way into the first verse to embrace a full crowd for an electric response as he continued rapping his mega single Not Afraid over a remixed piano-and-drums.

Mr. Porter hyped up Eminem while he emotionally spit every rhyme with new vigor. Reminiscent of when Proof hyped him up for so many award shows before Proof passed away in 2005. Everything got quiet for about 5 seconds as Rihanna appeared singing the opening notes to the other single off Eminem’s latest album Recovery.

Fire emblazoned the stage as Rihanna slowly made her way towards Eminem who was now rapping his hit single Love The Way You Lie. She wore a white dress with a red wig. Her appearance came as a shock as she was not scheduled to perform with Eminem at the show. 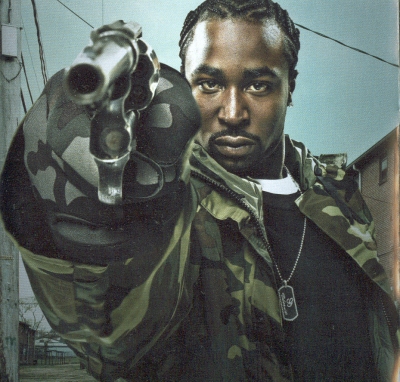 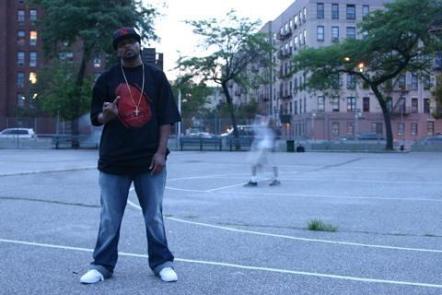 Donny Goines continues to spit his lyrical content at a persistent pace. In this case, he does a… 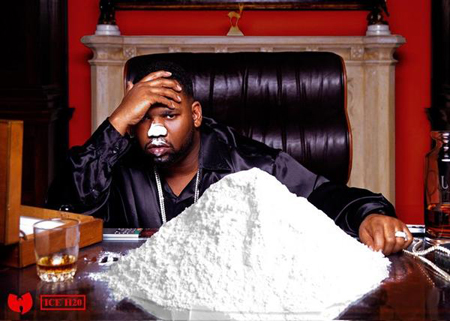 Raekwon finally speaks on Joe Budden after the incident of Joe Budden getting punched, he basically says the…

Lupe Fiasco spits some game in this video clip, it’s a quick minute freestyle. In other Lupe Fiasco… 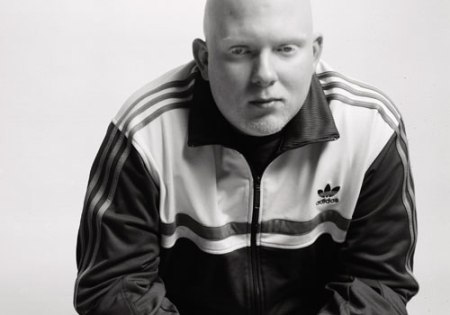 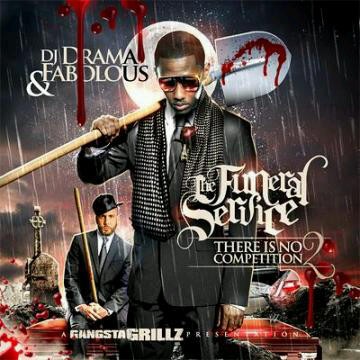 DJ Drama & Fabolous team back up for part 2 of There Is No Competition. Some might be…