What a year it has been for Drake. Now he can add to his resume a performance at the VMAs with Mary J Blige and Swizz Beatz.

Together at the 2010 VMAs they performed his stellar single Fancy off his current album Thank Me Later.

What did Drake think of working with an artist like Mary J Bilge?

Drake was very complimentary of the hip hop legend before the show “Her vocals are what make it so sweet. What’s more classy, more fancy than Mary J. Blige? I’m not sure. She is the epitome of class, in my opinion. It’s more of a real theater production than it is a performance. It’s really a lot of acting.”

His debut on the VMA stage is obviously one of many to come if his debut record is any indication. Drake sold 447,000 records in his first week with the Thank Me Later album. Rumors are already running rampant about a sequel to be coming as early as Christmas of this year. 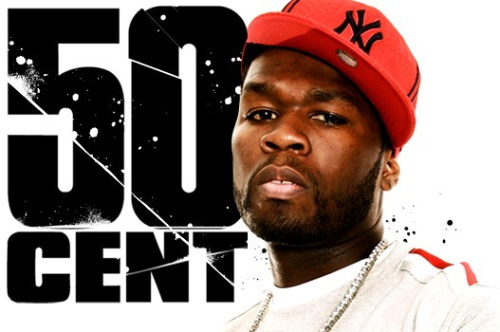 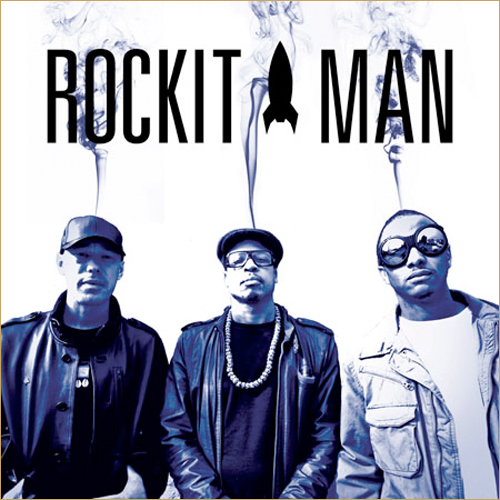 Zion I & The Grouch drop this new single from their upcoming album, click it and listen before the world ends! 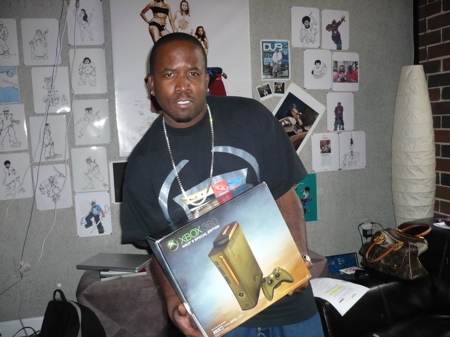 On the Sunday Wrap Up we posted a radio rip of this track. You can download good quality… 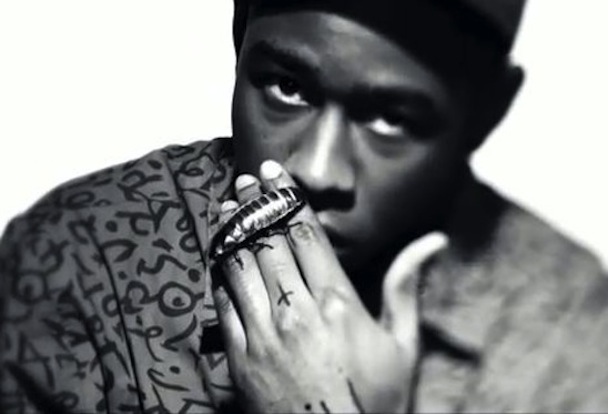 I miss interviews like this, just f-word after f-word, fucking-aye. 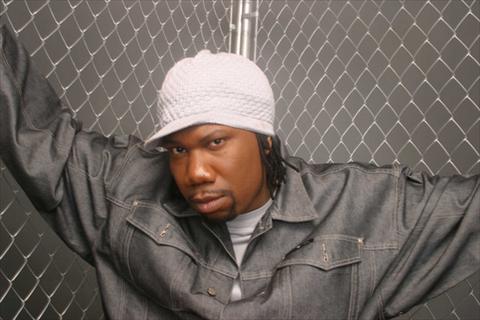 These guys brought a valid effort, but I don’t think this cypher was anything like the other two….