What a month for Drake, it was announced that he will officially be on Blueprint 3, he gets a shoutout from Rakim, his EP So Far Gone, will be released on September 15th, he is in a couple music videos, and he is appearing on MTV almost everyday. 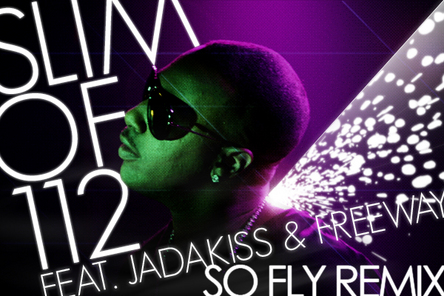 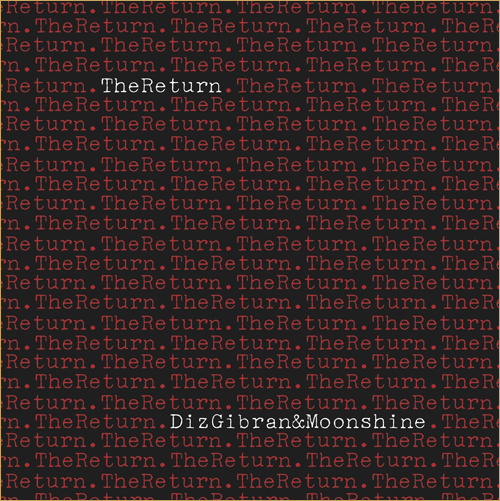 Diz Gibran and Moonshine drop this new track off of Diz’s new album, Just In Time For Always.

Jadakiss is known for deadly freestyles. You need to check out this song.

Novel and Joell Ortiz get together to do a remix to the Put On track. You can download…

Lil Wayne has been dominating the hip hop conversation over the last couple weeks. He has a hit…