Lil Wayne ruffled a lot of feathers when saying “Fuck all Mixtape Dj’s” and here’s the first response.

Dj Woo Wop apparently took more offense then some other DJ’s when Lil Wayne was quoted in saying “Fuck all Mixtape DJ’s” during his interview with Foundation magazine. When asked about such things as mixtapes Lil Wayne became infuriated with the interviewer.

He even admitted that he was “smelling himself” and saying “I’m too good”. Well, what does Lil Wayne expect to happen when he puts out a whole mess of free content every month? His last album got leaked, he put it out as a free mixtape, now he’s against mixtapes?

Hmm, how soon people are to forget.

Illest Lyrics will keep you updated with the latest music and Hip Hop news from Dj Doo Wop. 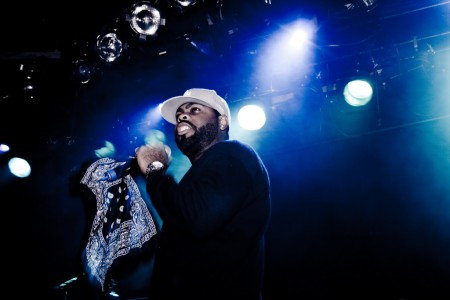 Last time around, Crooked I took over hip hop blogs such as this one with a freestyle every…

Bun B, who has a new album coming out this year titled “II Trill” which will be released… 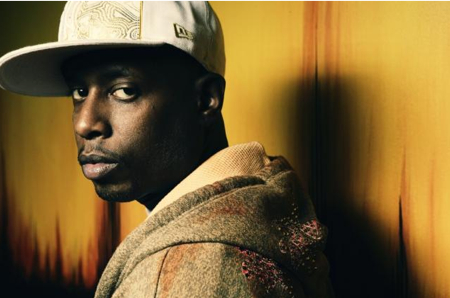 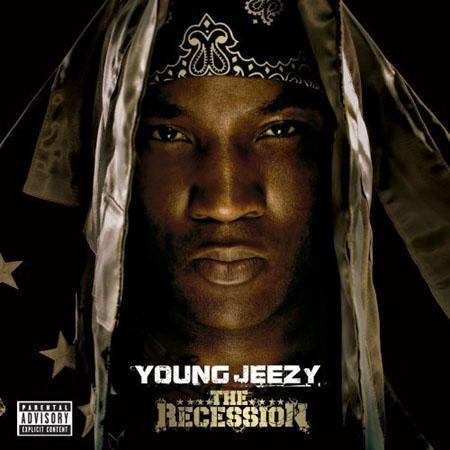 G-Unit has another music video out, it’s called, The Mechanic. I know they are taking over the world…. 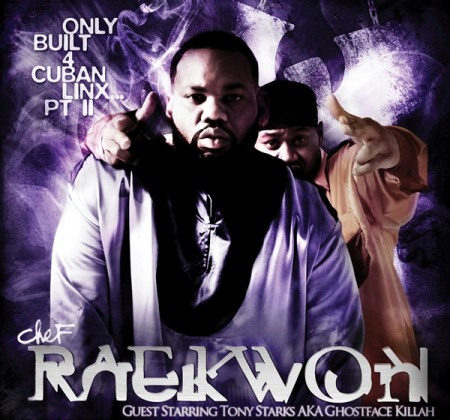