Jeff said he was inspired to do the mixtape after fellow DJ Mick Boogie suggested putting his playlist together as a proper release.

“I did it exactly as I would play it out live,” Jeff explained. “I kind of wanted to give a feel like you heard it in a club. I didn’t necessarily want to go in a certain order, ’cause everybody in the world plays certain Michael Jackson songs. And I wanted to play songs that not everyone plays, play some obscure album cuts. And if you listen to it, I have some a capella and versions of songs that not everyone had heard. So, I kind of wanted to mix it up and keep people off guard. Just give them an example of all that Michael was like.”

“After Mike passed, I really started digging, and I found a bunch of stuff that I didn’t know Mike had, especially with the Jackson 5,” Jeff told MTV News. “He had a whole bunch of albums that go completely past people. I think people just go for [popular songs like] ‘I Want You Back,’ ‘Never Can Say Goodbye’ — and there was a bunch of obscure albums that all had really good stuff on them. Then it was hard, because I wanted to keep it one CD and not make it a Mike anthology. I wanted to just make it something that was entertaining, that you could just play from the beginning to end.”

The 49-song mixtape is sponsored by Undcrwrn apparel and will be available for free download on their site starting Monday (October 26), on the eve of premiere of the concert documentary, “Michael Jackson’s This Is It.” The mixtape cover, featuring an illustrated take on Jeff and Smith’s album He’s the DJ, I’m the Rapper, is also printed on a T-shirt from Udrcrwn, retailing for $32. 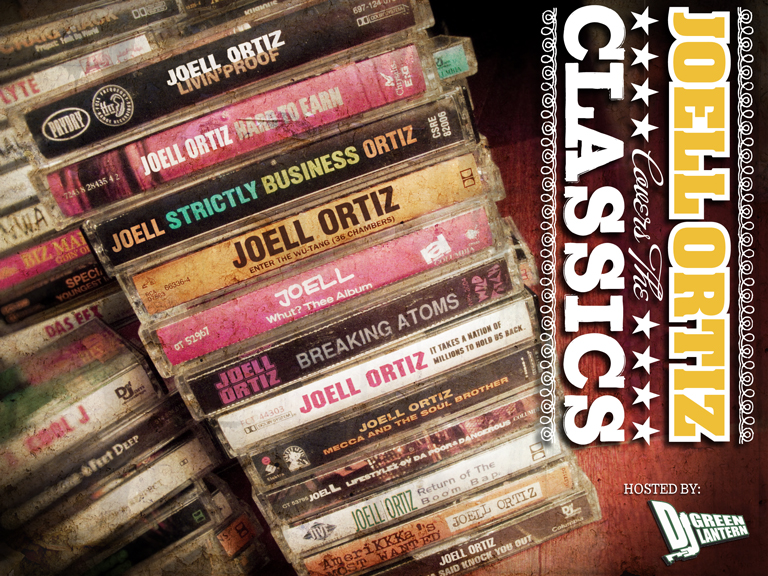 Joell Ortiz has released a new mixtape where he covers 33 classic hip hop tracks. What a great… 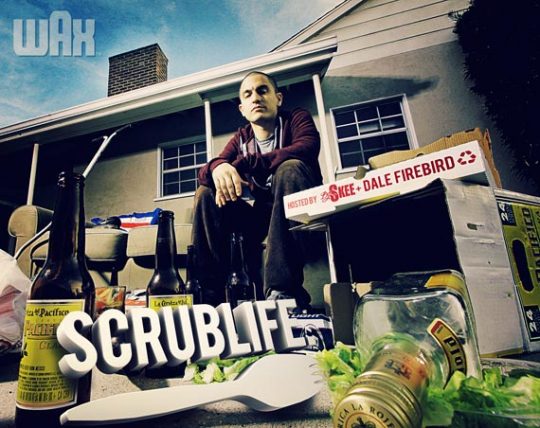 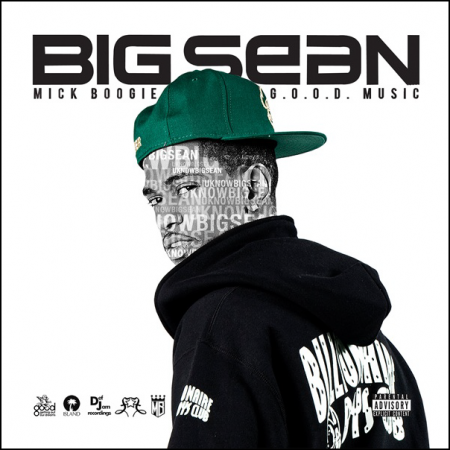 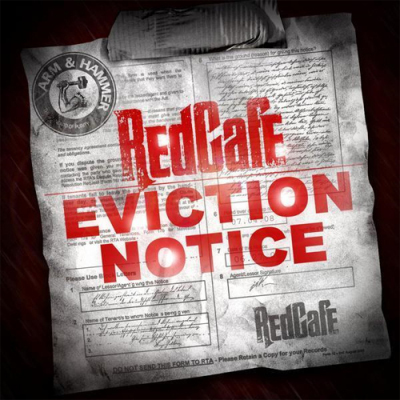 Red Cafe is an underground hip hop group from Brookyln. We have been promoting the group a lot…

An unbelievable amount of free mixtapes are available on Illest Lyrics. Download Mixtapes Get the latest mixtapes from… 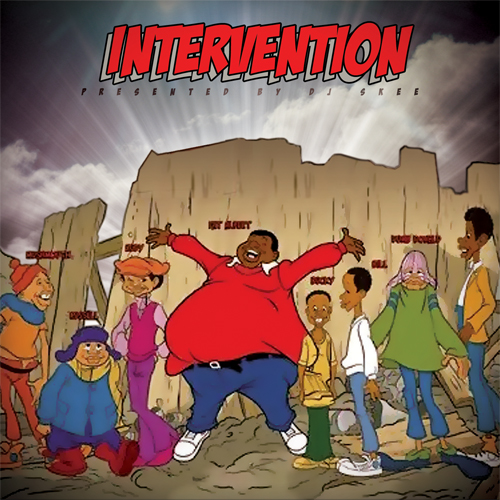 DJ Skee Presesents another new mixtape from Charles Hamilton, who seemingly comes out with one every week. You…