Dead Prez has always had the pulse of the people, which makes it an excellent title for their upcoming album that will be dropping in June. Hip-Hop duo dead prez have announced they have combined with DJ Green Lantern to release Pulse of the People, the third installment of their independent album series, Turn off the Radio.
Pulse of The People will be produced by DJ Green Lantern and released via his Invasion Music Group in conjunction with dead prez’ label Boss Up Inc.

DJ Green Lantern and dead prez entered the studio in February, after developing chemistry on the Rock the Bells Tour.

“Pulse of The People is presented in a format that reps the streets and what’s happening in the hearts and minds of the people that don’t get represented in the mainstream,” dead prez group member stic.man said in a statement.

In addition to a “green” message, dead prez will release the album in an eco-friendly package.

Pulse of the People is due in stores on June 23 2009 via Invasion Music Group/Boss Up Inc./The Orchard. 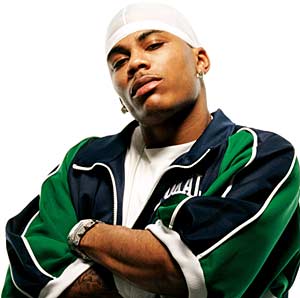 Nelly isn’t happy right now, even the band-aid under his eye is upset. Yesterday, he turned to his… 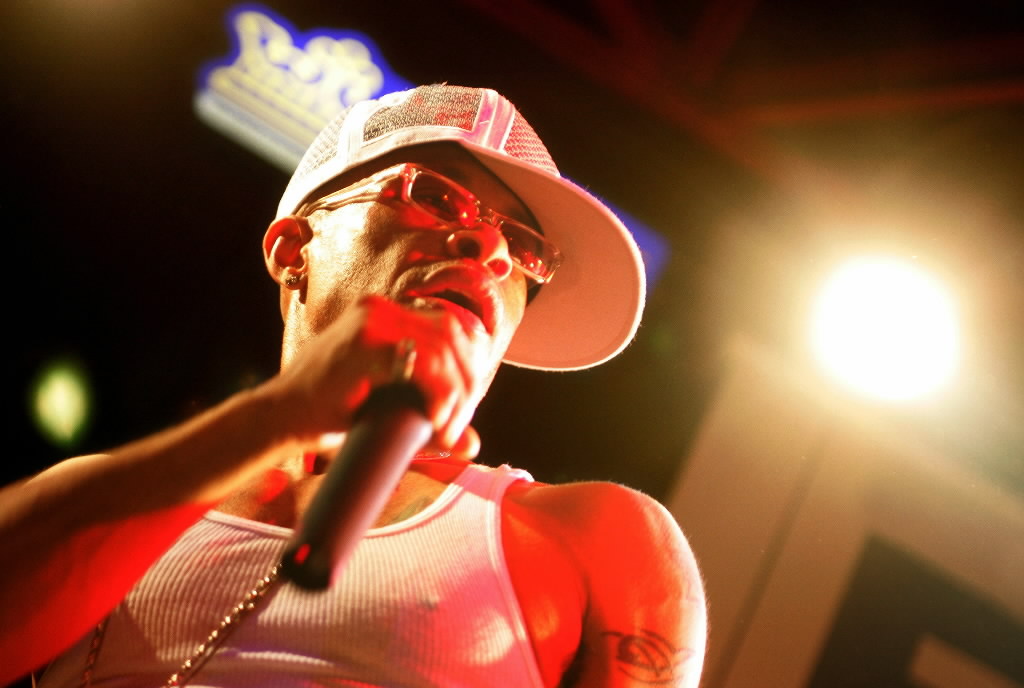 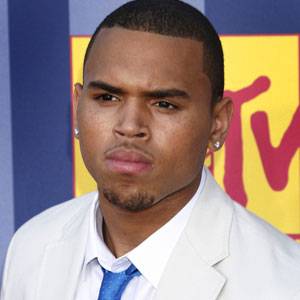 A group on Facebook that calls themselves, “I want to fight Chris Brown” has been getting quite a… 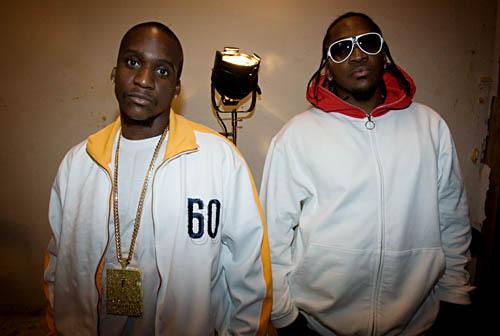 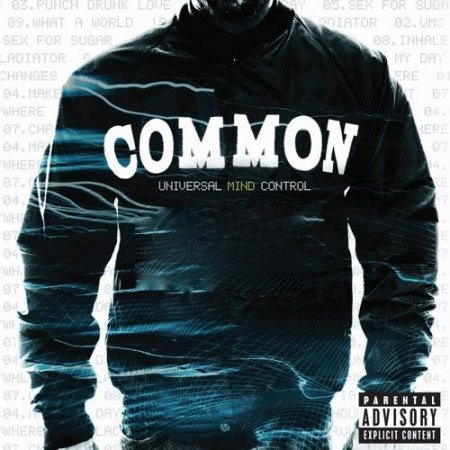