A new hip hop track from Crooked I titled If You Ever Hear Me. The song was released by MTV as a clean version. MTV News was just given a brand-new Crooked I song, fresh out of the studio. The track, called “If You Ever Hear Me,” was produced by King Tech, who co-hosts “The Wake Up Show” with our very own Sway. The track has Crooked asking for MCs to bring back the great feelings that legends such as Kool G. Rap and Public Enemy used to bring in their golden era. The West Coast MC also calls for his peers to stop biting other rappers, talks about his plight in the music biz and promises to have major impact if he gets his big break in the game.

“Got my first deal and they pulled out my arteries,” he raps. “Shot me in the heart, I mean they killed the best apart of me/ … Last year, I was sick of the music/ Now I’m twice that.”

Joe Budden has a new track about hip hop. He gives the entire story line. You can download…

Lil Wayne already has another joint out entitled “Never Get It”. You can download the song, which is… 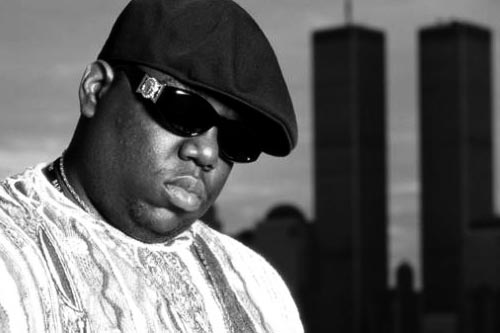 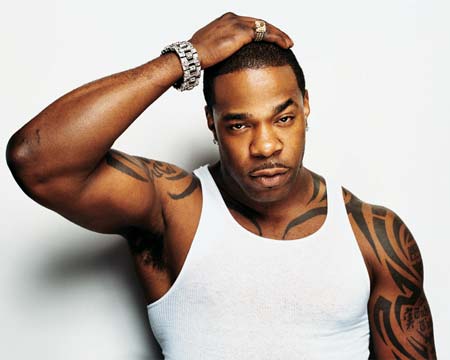 Busta Rhymes jumps in on this beat, rapes the shit out of it, might want to call the… 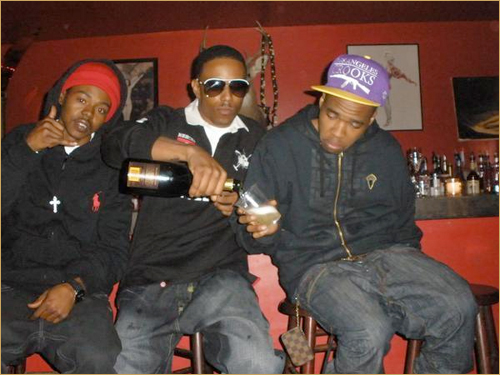 New jam from the Trademark. He elevates his game with Young Roddy & Curren$y, get lifted.