Bill Cosby who is best known as a stand up comedian and tv pioneer is releasing a hip hop album, State Of Emergency.

Fortunately for the entire hip hop community, he will not be rapping on the album.

“I do not rap on any of these things,” – Bill Cosby

He has made comments in the past about the potential of hip hop. The “Cosby Show” actor and writer says, the misogyny and language is appalling.

Bill “Spaceman” Patterson said “People started speculating, is he going to rap about Jell-O Pudding Pops or what?”

“But he’s always been involved in music and he was there for the first generation of spoken word. He has always understood rap’s potential, but he was appalled by the foul language and the misogyny — the way people used a medium that could be used to elevate people, to open their eyes and provoke thought.”

SupaNova Slom, Jace the Great and Brother Hahz will all be spitting tracks on this album.

Illest Lyrics will keep you updated with all the latest news and hip hop music on Bill Cosby? 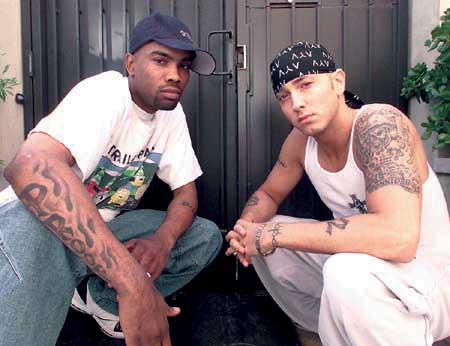 Camron will be dropping a free double cd, probably available on his myspace like this video November 7th…. 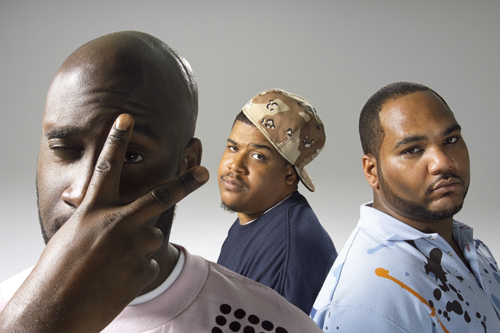 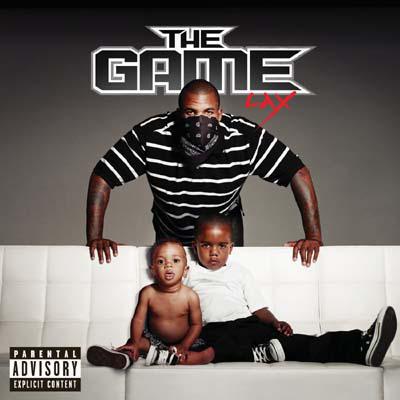 The Game will be releasing L.A.X on August 26th. The album could be his last and will feature…