One of the best punchline rappers in the game comes back with another freestyle. Hoping to awaken his following after a long hiatus since Copywrite released his debut album.

Of course, he’s been active on the mixtape scene. Here’s a list of his last three mixtapes The Jerk: Volume 0, The Worst Of The Best Of Copywrite: Mixtape Vol. 1, and The Rarities, but hasn’t had an official album since 2002.

He remains critically acclaimed on the underground for his witty punchlines and versatile rhyme schemes.

The Life And Times Of Peter Nelson, Copywrites sophomore album will be released on November 16th, according to wikipedia, other sources claim its the 28th. Nevertheless, that should be something to check out if you’re even remotely a fan of underground punchline rappers. He also is known for being a slick story teller.

With this track The Next Episode, Copywrite borrows Jay’s Success off the infamous American Gangster album that came out a few years back.

Copywrite – The Next Episode 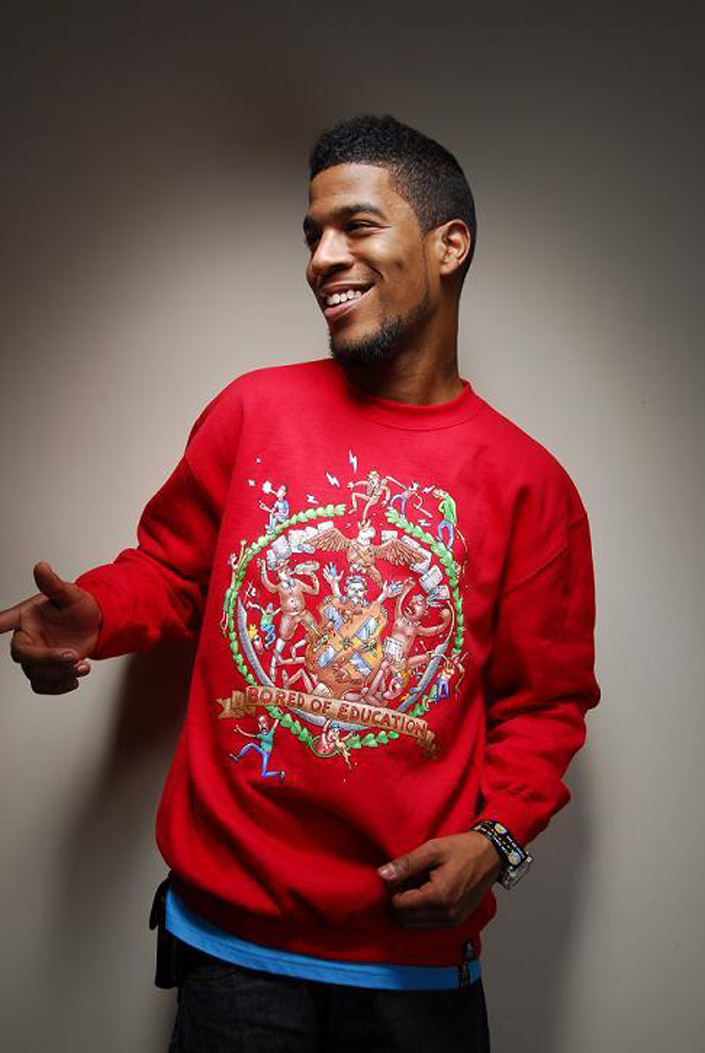 This was recorded in 2007. Props to Ferris who actually used to co-manage Scotty with Plain Pat back…

Fakts One featuring Little Brother entitled Grown Folks. You can download it here. The song will be on… 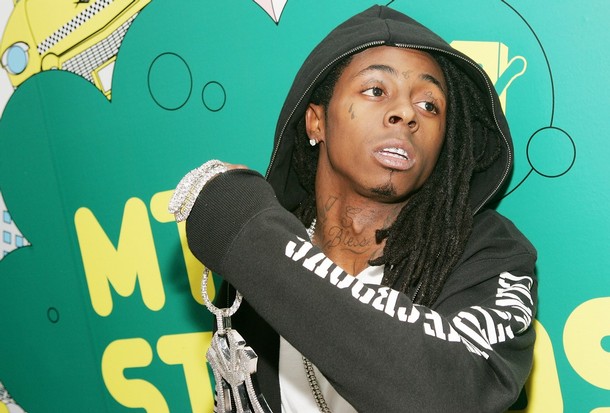 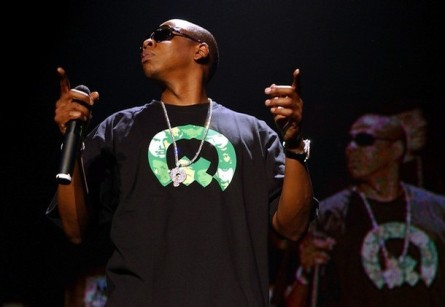 Remember this hit from Blueprint on Jay Z’s, Heart Of The City, well, here is a revised version…

Linkin Park is further connecting with hip hop as they collaborate with Busta Rhymes. Mike Shinobi has the… 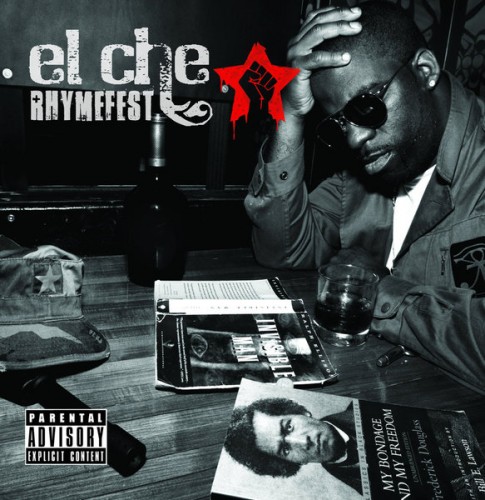