Coogi is an impeccable company, in the realm of hip hop, it is very hard to think of a fashion label that has established itself so deep into a culture, to affect how people look at hip hop clothing.

In 1969, it was founded, Melbourne, Australia, was the location, of this soon to be fashion giant. When the owner Jacky Taranto, the founder, became highly in debt, although, Coogi was already a successful and established company. He made the decision to sell the company for approximately $25 million dollars to US investors, who clearly made a smart investment.

Since then, the company has thrived more than ever, with very creative styles, and an intent on bringing their customer exactly what they are looking for an innovative Coogi Clothing. 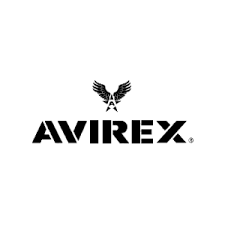 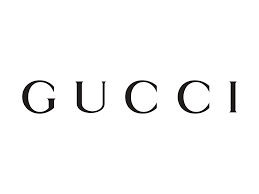 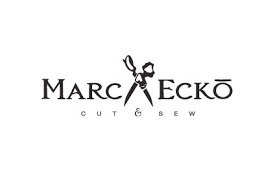 Marc Ecko is a name in fashion that is easily recognizable. He has been one of the top… 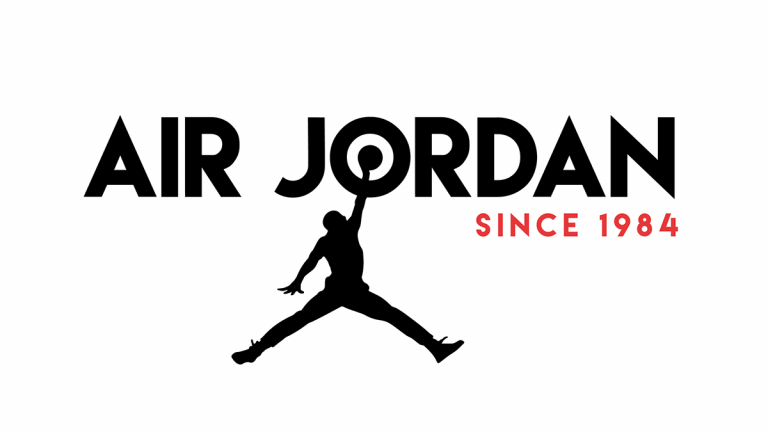 Air Jordan, also known as Jordans, has been sweeping the world by the feet. This brand is a… 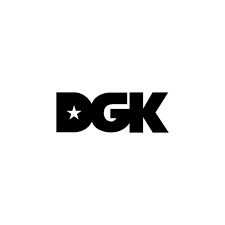 DGK is an upcoming brand in the urban fashion industry. DGK stands for Dirty Ghetto Kids and supplies… 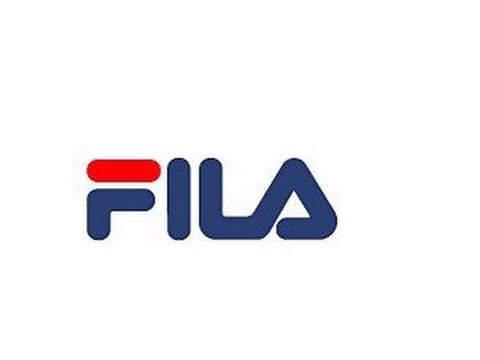 Fila is an Italian company founded by the Fila brothers in the northern area of Italy in 1911….