A new Common track for the 08 and it’s produced by Just Blaze. It’s a remix of his original song, The Light.

He is working on a new album “The Believer”, which is suppose to come out in November, Common told MTV news.

“I’m just getting in the mode,” he recently told MTV News.

“I’ve been touring a lot and been working on verses here and there. Now I’m starting to get focused on the album, letting it take its shape. And at the same time [I’ll] be working on films, God willing.”

“We’ve been conceptualizing, but we just gotta continue to work on it. We will. I look at it like two jazz musicians getting together, the way Charlie Parker and cats would get together and do work.”

“I feel a lot more free with my music now that I’m doing films and stuff, because I don’t put as much pressure on the music. It ain’t my only source of income and way to make a living.”

Illest Lyrics will keep you updated with all the latest news and music from Common. 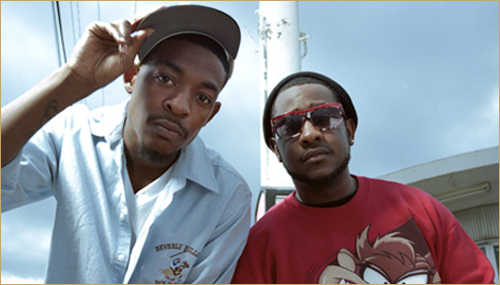 A.Dd+ (Slim Gravy and Paris Pershun) drop their project, When Pigs Fly, on March 28th, peep out this…

Lil Wayne and Bun B with a new track track off the Trilla album. You can download it… 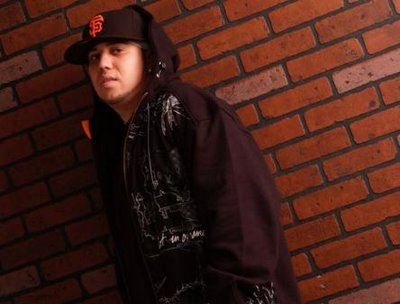 A new track from underground rapper Nino Bless, who has been really going in over the last year…. 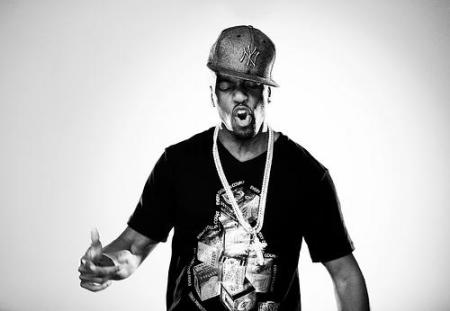 Brand new Grafh that is produced by Jimi Hendrick. The lyrical southern artist continues to make a splash… 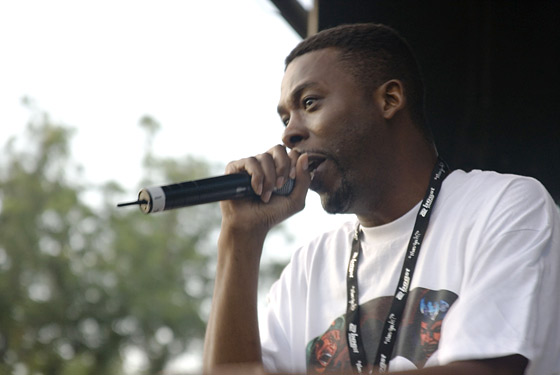 A new track from GZA titled 0% Finance. You can download it here. GZA – 0% Finance Props…