A group on Facebook that calls themselves, “I want to fight Chris Brown” has been getting quite a bit of attention the past couple of days. The group was only about 45 members strong when suddenly a legit challenge directed towards Chris Brown was brought forward by LA Boxing’s president, Anthony Geisler. Since that challenge, the group has leaped to an incredible 1,839 members with the numbers still growing in anticipation for Brown to accept the call-out.

Feb. 13th, 2009 – LA Boxing sends a letter to Chris Brown’s management that issues a challenge for Chris Brown to enter the “squared circle”. 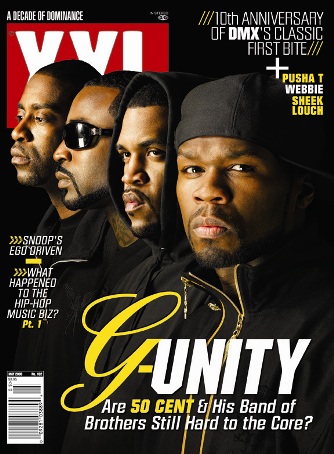 G-Unit will be on a the cover of the May XXL cover after a bunch of music videos,… 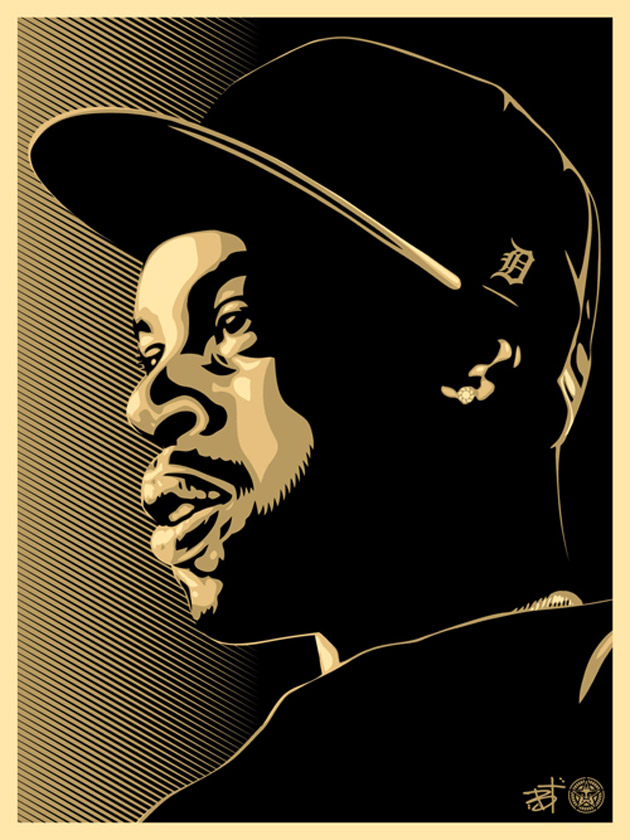 The J Dilla Foundation has announced the dates for the second annual “One Won’t Do 2: J Dilla… 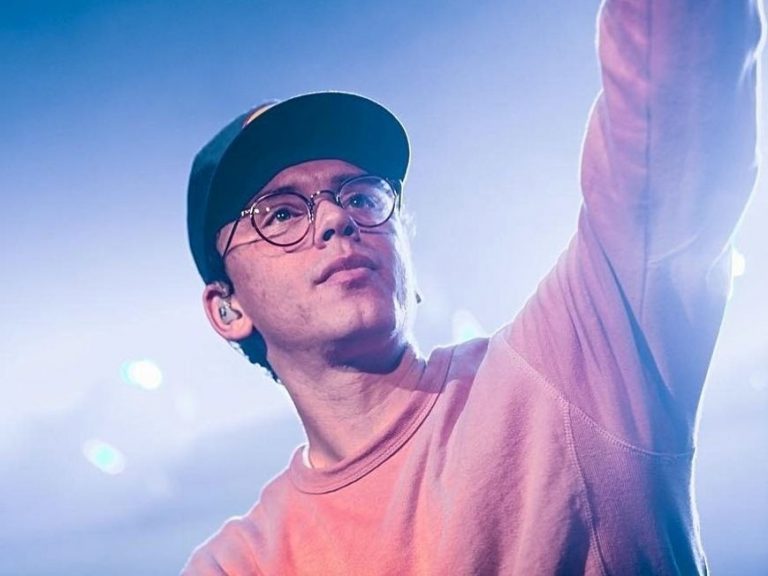