Chamillionaire Ft Nipsey Hussle – “When Ya On”

Personally I think the songs are pretty good, nothing amazing that we haven’t already seen from Cham but since he has been released from Universal and his album “Venom” is not being released, It’s about time we got something right? A new track is brought out every week and Illest will keep you updated. Also keep an eye out for Famous and his “Hollywood Jackson”. Enjoy for now.

Cassidy has a brand new track over the, Umma Do Me instrumental, you can download it here. Download… 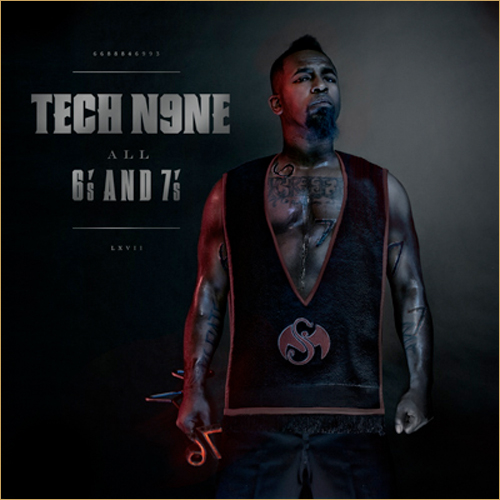 Lil Wayne with a deluxe edition bonus off Tha Carter III. The name of the song is Whip… 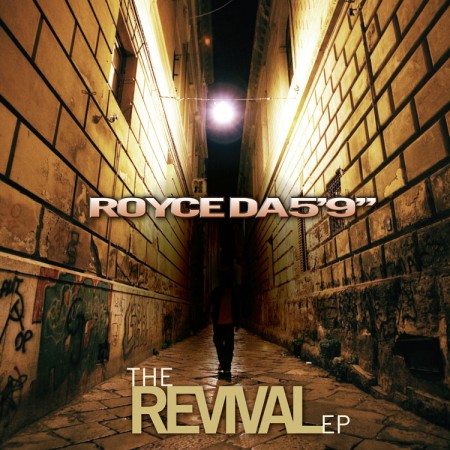 Brand new Royce Da 5’9 off The Revival that is due out on July 7th. Who do you… 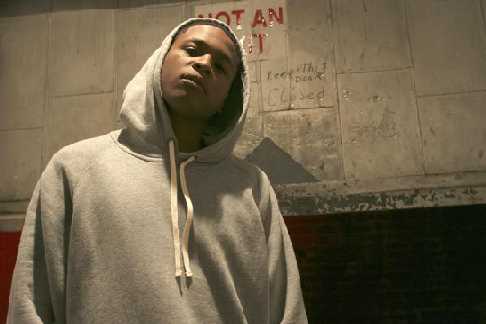 Wale gets together with Young Chris for a new track titled “Whole Time”. You can download it here….