Eminem’s performance at the MTV Music Video Awards wasn’t that spectacular. MTV is cracking down on any footage on youtube and doesn’t seem to have any of their own up either. They did put a clip of Bruno (a gay character) landing on Eminem.

It was obviously a stunt. 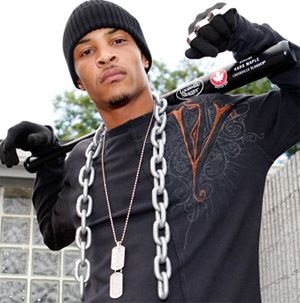 T.I. performs his single off his upcoming album King Uncaged that should be coming out in the next… 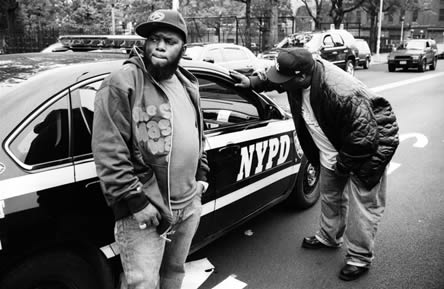 The Lox including Jadakiss and Styles P perform live with Beanie Sigel and Freeway. Beanie Sigel performs his… 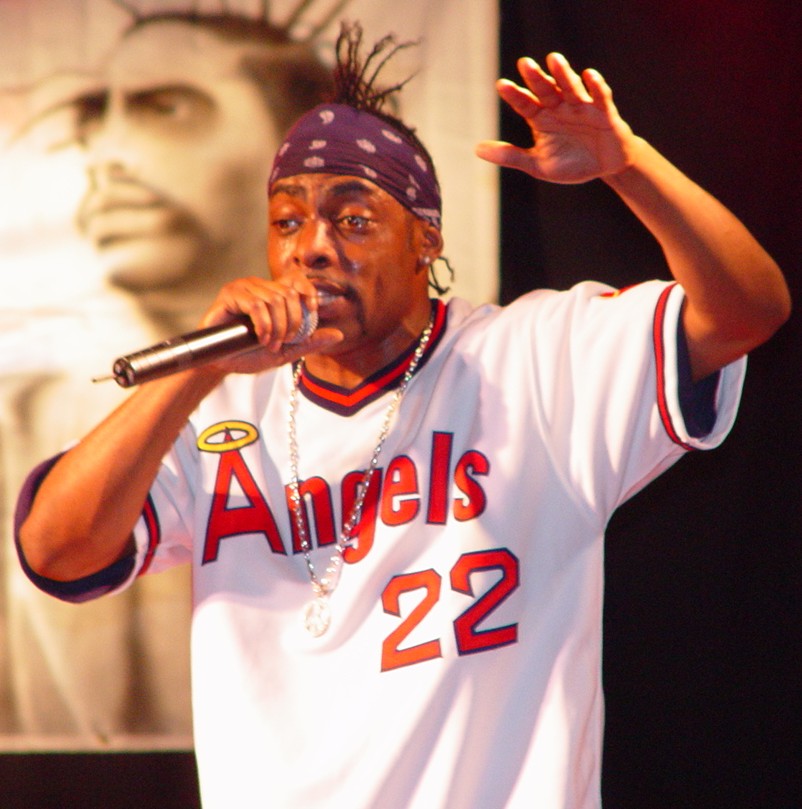 Jay Z and Mary Blige sit down with Letterman on the Letterman show. They talk about the concert… 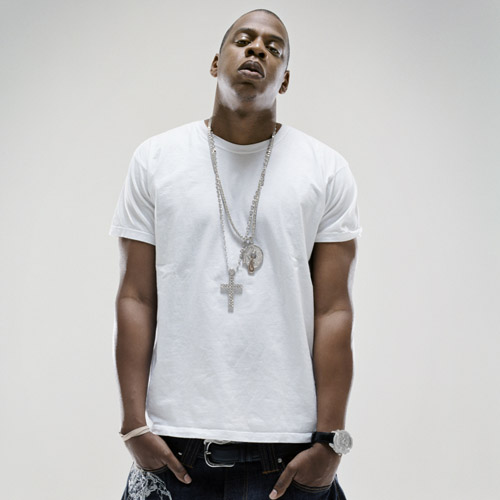 Jay Z and T Pain performed Jay’s track that came out of left field Death Of Autotune, the… 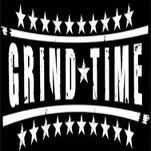 Dizaster vs. Real Deal Paid Dues and GTN hooked up and presented the Grind Time Now Stage, this…