UPDATE
On Black Friday, 50 had the internet buzzing over comments made towards T.I. but has since squashed the mess, via Twitter.

“Look how much you fools have been tweeting about me and @tip I spoke to him last night you sh*t heads should be tweeting about streetking,” 50 said referring to his global hunger awareness campaign. (50 Cent’s Twitter)

Apparently, 50 Cent isnâ€™t too happy over T.I.â€™s recent comments made for his Vibe Magazine cover shoot and took to his twitter account to let the Bankhead rapper know how he feels about being publically mentioned.

“Man I just saw something T.I said in VIBE about a tweet I wrote when he caught his drug case. He just got out a jam and caught a new one,” 50 tweeted November 25th.

“Any other time a n*gga done. Get caught with 10 machine gun an silencer then catch a drug charge. You will f**k around and get natural life”

“This boy got a get outta jail FREE card. Don’t get emotional over your lady. It a get you in some sh*t you don’t want to be in.”

“If U can get 5 years easy 4 some sh*t and I’m the support of my family. Why would it be wrong if ya lady had to take probation? Sh*t she ballin to lol” (50 Cent’s Twitter)

A sample of T.I.â€™s Vibe cover story hit the internet Friday and specifically mentions the Queens rapper for questioning his wifeâ€™s loyalty when he was first incarcerated.

“I’ma tell you, 50 Cent and anybody else, we not gonn’a have no discussion about what my ole lady should’a, would’a, couda done for anything as it pertains to me,” begins his rant. “We ain’t gonn’a do that. I’m the only one in my family that’s gonna take a lick when it pertains to the legal system. Since me, none of my other family members have seen a jail cell. Nobody. I’m the last one. The buck stops here. I feel that a person that stands behind [his woman for a criminal charge] is a coward anyway. … She wasn’t gonna catch it period, ’cause I’m there. That wasn’t even a consideration. Even if she asked me to I would’ve been like, “Nah, you trippin’.” (VIBE)

50 Cent publically commented on T.I.s arrest last year, via twitter, which resulted in the recent comments made by T.I.

“Man TI and tiny done got picked up agin for methamphetmines and ecstacy dam manTiny gotta take that charge. Say it was yoursBaby,” 50 tweeted Thursday (September 2).

After the most recent tweets made by Fifty, T.I. acknowledged the comments and let his followers know that heâ€™s not the type to take to the â€˜net and wouldnâ€™t participate in any kind of tweet war with G-Units front man. 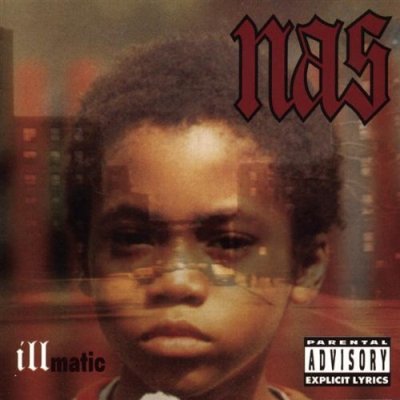 Regular CNN contributor and Professor Micheal Eric Dyson is writing a book on Illmatic. According to Amazon “From… 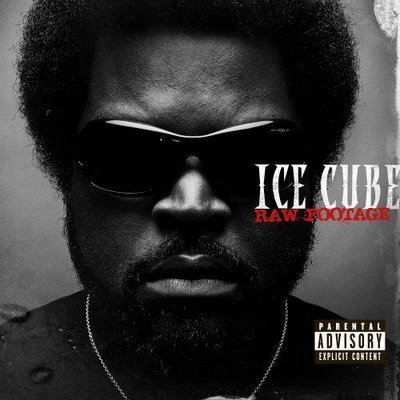 This is a very good discussion on hip hop, it’s a great debate and very opinionated. They talk…

Before his album hits the streets, Jay has an interview with XXl. He speaks on American Gangster, the… 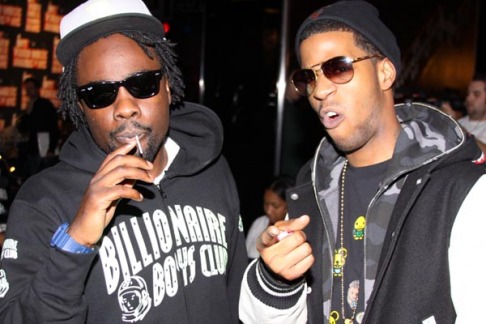 Wale Vs. Kid Cudi… Who Cares? By CEC Kid Cudi was the front-man for Complexâ€™s October/November 2010 issue….