After dropping numerous free songs all over the internet, hinting at a mixtape, doing movies, and leaving the stench of his last studio album Before I Self Destruct behind him. Today (April 18th), 50 Cent has announced via Twitter that heâ€™s got a new single ready for airwaves.

Curtis is set to release the first single off his yet untitled album this week. DJ Whoo Kid says 50 Cent has upwards of 38 potential songs already. 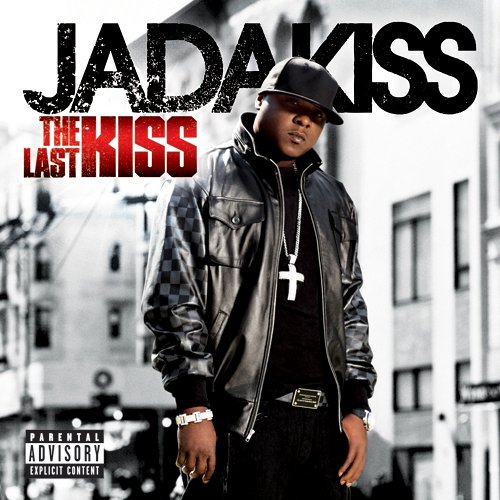 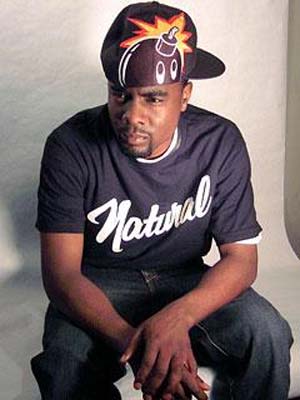 If you have never heard of the local Balitmore emcee “Bossman” — you have now. Wale just freaked…

Fat Joe gets interviewed by Rap City. He speaks on his beef with 50 cent, new album, and…