50 Cent says Hip Hop isn’t dead rather Nas’s career is dead. This is the second time he has critiqued Nas recently.

He told the L.A times, Ã¢â‚¬Å“Hip-Hop ainÃ¢â‚¬â„¢t dead. ThatÃ¢â‚¬â„¢s just coming from an artist thatÃ¢â‚¬â„¢s dead,Ã¢â‚¬Â said 50, referring to Nas’ album and concept for Hip Hop Is Dead. Ã¢â‚¬Å“Hip-Hop being what it was in his era – the 2Pac/Nas/Biggie/Jay-Z era – is dead. Right now [fans] donÃ¢â‚¬â„¢t want to hear that nonsense.Ã¢â‚¬Â

Ã¢â‚¬Å“Those guys that flood their music with too much intellectual information donÃ¢â‚¬â„¢t sell. You could be so creative that you just got a smock and a French accent!Ã¢â‚¬Â

In an interview earlier this year that we reported on 50 Cent said “Nas is a really smart guy. He reads books constantly. We were around him on the Nastradamus tour. He was almost weirder than me ’cause we would go to breakfast and he’d be there reading a book. Conceptually, I think that’s what made him drift away from what his initial audience enjoys from him and why he’s not hot right now.”

We will keep you updated with all the latest 50 cent news. 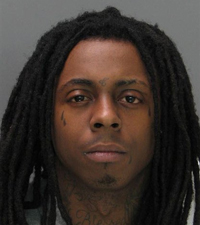 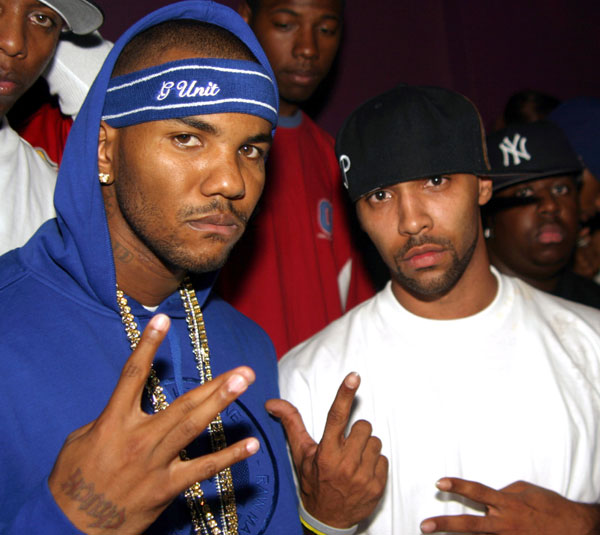 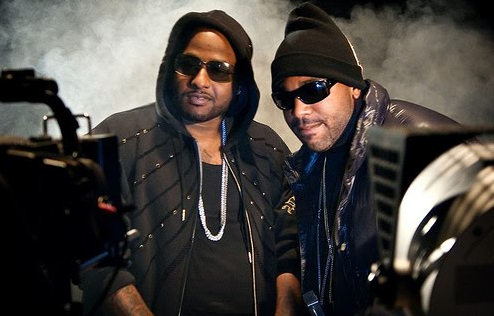 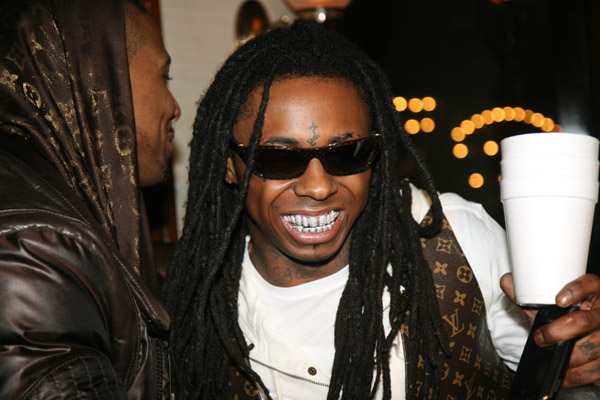 It seems like the millionth time but the Carter III has an official release date in May. The…