During an interview with radio station Hot 106, Cole revealed that heâ€™s currently working on his sophomore album and plans to release it as early as June.

Cole, whoâ€™s still busy promoting his debut album, stated that there were a lot of tracks that didnâ€™t make the first album that heâ€™d like to select for the project that were way to good for the mixtape circuit. After debuting number one on the Billboard 200 in September, Cole admitted that a lot of the tracks on Cole World were recorded prior to signing with Roc Nation.

Back in September, Cole admitted to billboard that he was already â€˜trackingâ€™ his next album.

â€œIâ€™m trying to do nine months, be back in nine months with the next album,â€ Cole tells Billboard.com. Iâ€™ve got the foundation of songs that Iâ€™m gonna put on it already, so itâ€™s just a matter of taking these songs to the next level.â€

And by taking it to the next level, the North Carolina rapper hit the streets in style by building a studio on his bus while he promotes his debut.

â€œIt depends on my zone. There are days I canâ€™t write much, and Iâ€™ve got days where I can go on and on. When Iâ€™m at my best, yeah, it flows out; when Iâ€™m at my worst, itâ€™s gonna take awhile. Thatâ€™s just how it goes.â€

European fans, catch Cole as he tears up the concert scene from Amsterdam to Paris. 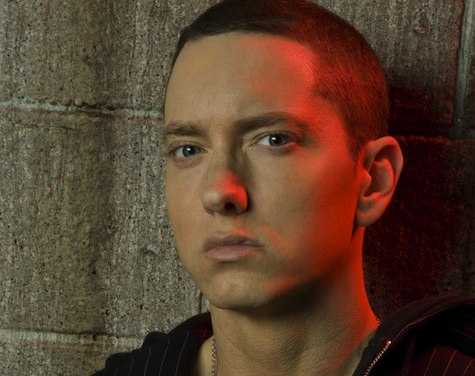 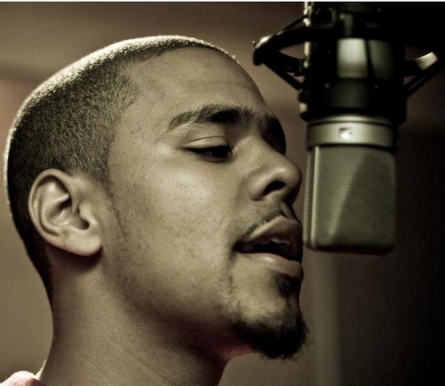 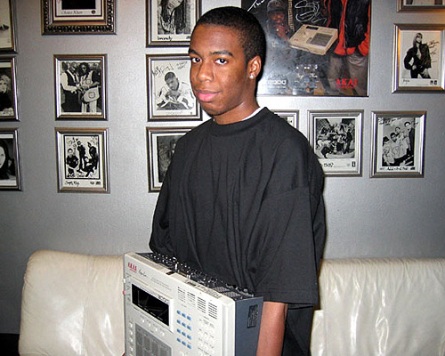