Hip-Hop and wrestling will be merged and brought to the homes of tens of millions of viewers nationwide, when the Urban Wrestling Federation (UWF) launches this spring.

The UWF is being launched by Steve Karel, one of the original producers of the controversial Extreme Championship Wrestling (ECW) brand, which was launched in 1989 and sold to Vince McMahon’s WWE in bankruptcy court in 2003.

The new UWF has aligned itself with various professional wrestlers and urban entertainers.

According to Karel, the new Hip-Hop themed wrestling federation will pick up where ECW left off, featuring brawls, violence, burning tables and over-the-top wrestling matches.

â€œWeâ€™ve essentially created a â€˜double brand,’ with the marriage of urban music and wrestling, weâ€™ve expanded our audience reach, while spontaneously opening the door for higher attendance, product development and sponsorship. The crazy wrestling matches of the past will look like a game of cards compared to what is in store for the UWF.â€

Entertainment One Music has partnered with Karel and the UWF to provide talent and on the business side of things, E1 will handle the promotion of the UWF’s upcoming pay-per-view events.

â€œWe at Entertainment One Music are very excited to be participating in the initial event launch of the Urban Wrestling Federation,” E1’s president, Alan Grunblatt added. “We will be supplying some of our urban artists and their music to the first TV event, taping in the next few months.Â  We will be assisting in the promotion of the first national pay per view broadcast including our artists.â€

Spencer’s artist Gorilla Zoe will be one of the first rapper’s promoted through UWF.

“When presented with the opportunity to tie-in with the launch of this unique urban market media vehicle, we were pumped about the activation possibilities,” added Hot 97 VIP Benjamin Finly. “We expect to see significant marketing investments increase in 2011, against the need for custom solutions that package media and offer truly engaging lifestyle event platforms like this collaboration does.” 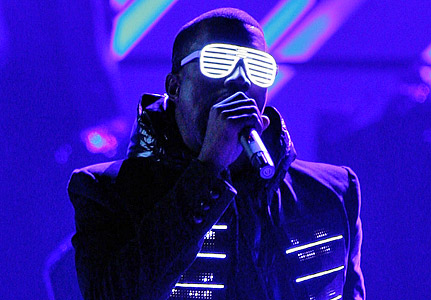 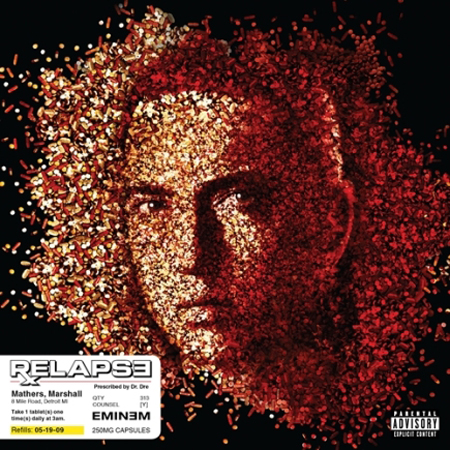 Eminem has topped the billboard charts for the fifth straight time with his album sales. He sold over… 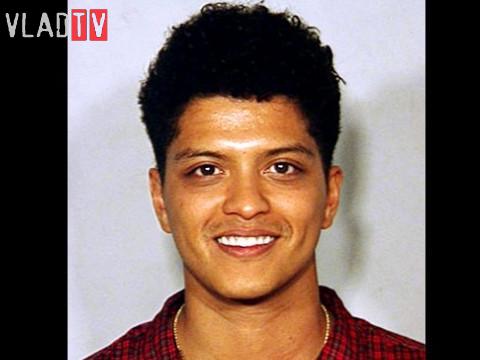