Recently unsealed evidence suggests the lead investigator in the 1997 murder of Christopher “Notorious B.I.G.” Wallace had ties to Death Row Records and was at the scene of the critically acclaimed rapper’s murder working security. The new evidence is the latest finding in the ongoing legal battle between the Wallace family and the Los Angeles Police Department.

“This potentially explosive evidence involves an alleged conversation between former LAPD officers Rafael Perez and Perez’s cellmate in the L.A. County jail,” reports California news station, KCAL9. “The federal judge in the case writes that the inmate reported that Perez had told him about his and [Officer David] Mack’s involvement with Death Row Records and their activities at the Petersen Automotive Museum the night of Biggie Smalls’ murder.”

Within a year of Wallace’s murder both Mack and Perez were fired and convicted of separate crimes including robbery. The new evidence is based on testimony from Perez’s cellmate claiming Perez and Mack not only had ties to Death Row Records, but that Perez was also working security at the Petersen Automotive Museum the night of Wallace’s murder. The unnamed cellmate mentions communication between Mack and Perez the night of Wallaces muder about the wherabouts of Wallace’s SUV, but the testimony reportedly stops short of directly implicating either man in his murder.

The Wallace family alleges this evidence was intentionally hidden by the LAPD because if Perez was working for the city the night of Wallace’s murder and can be tied to the shooting in any way, the city would be liable for millions of dollars. 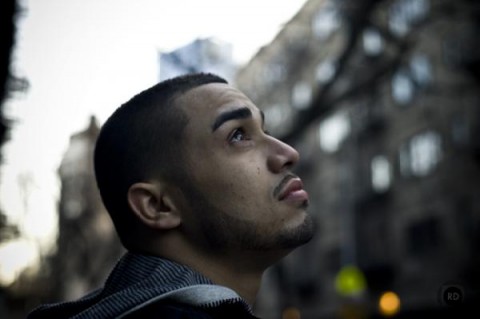 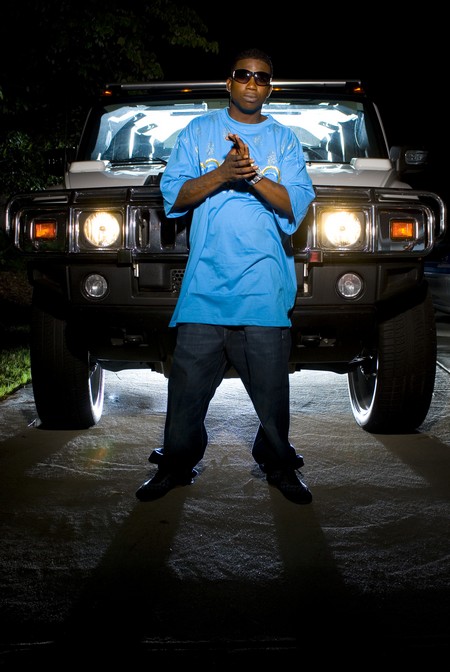 Everybody’s favorite beer-belly rapper a.k.a. Gucci Mane, has landed himself  on the wrong side of hip hop headlines…